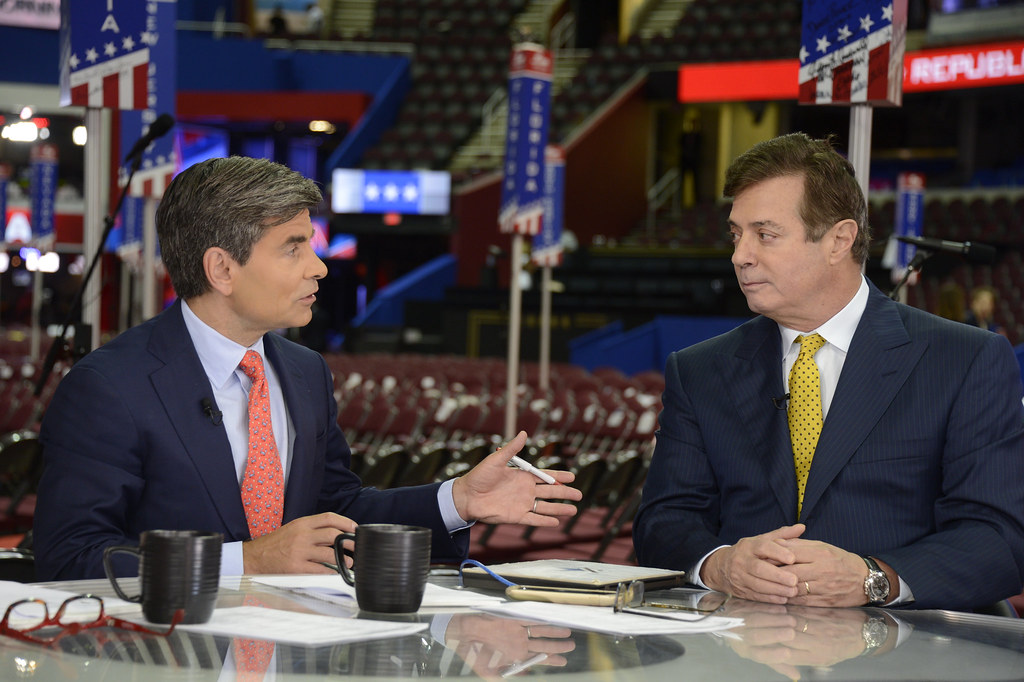 This pre-dawn raid of Paul Manafort’s home in July begs the question: what does this mean for Manafort? For Trump? For other Trump associates/accomplices?

In a bombshell article, The Washington Post reports that “FBI agents raided the Alexandria home of President Trump’s former campaign chairman late last month, using a search warrant to seize documents and other materials, according to people familiar with the special counsel investigation into Russian meddling in the 2016 election.”

Federal agents appeared at Paul Manafort’s home without advance warning in the predawn hours of July 26, the day after he met voluntarily with the staff for the Senate Intelligence Committee.

CNBC reports that a spokesman for Manafort confirmed the report.

“FBI agents executed a search warrant at one of Mr. Manafort’s residences,” the spokesman said in a statement, adding that: “Mr. Manafort has consistently cooperated with law enforcement and other serious inquiries and did so on this occasion as well.” [emphasis added]

Vox elaborated on the gravity of this information, reporting that although Mueller’s investigation “has mainly taken place behind the scenes… this report gives us a very public indication that Manafort is under very serious scrutiny — and that Mueller may be suspicious that he’s not voluntarily disclosing the whole story.”

Manafort has long been an obvious suspect for potential collusion between the Trump campaign and Russia, given his years of lucrative work for rich pro-Russia Ukrainian politicians and a Russian oligarch close to Vladimir Putin. He also attended the June 2016 meeting that Donald Trump Jr. set up with Russian lawyer Natalia Veselnitskaya with the hope of getting derogatory information about Hillary Clinton.

Beyond that, Manafort appears to be in legal trouble because of his curious finances (per the Wall Street Journal, he’s being looked at for money laundering) and for initially failing to register as a foreign agent for his Ukrainian work. Mueller’s team has taken over this preexisting investigation.

The Washington Post article confirms suspicions that there could be dire consequences for Manafort outside the scope of the Russia investigation and could prove to be trouble for Trump associates.

According to The Washington Post, “Manafort’s allies fear that Mueller hopes to build a case against Manafort unrelated to the 2016 campaign, in hopes that the former campaign operative would provide information against others in Trump’s inner circle in exchange for lessening his own legal exposure.”

The Independent elaborated on the significance of the search warrant, reporting that: “As former FBI Special Agent Asha Rangappa pointed out on Twitter, to get the search warrant the FBI had to present evidence to a federal judge showing they had probable cause that Mr Manafort committed a crime and that evidence of it could be in his home.”

Rangappa tweeted a 10-part analysis, noting in part that: “This is significant. To get a warrant to search a person’s home, the government needs to go in front of a judge.” “The FBI would need to show that there was probable cause to believe that a crime had been or was… committed,“

Rangappa also remarked on the timing of the raid, tweeting that: “Predawn raids are meant to catch target unawares, so they cannot destroy or remove evidence. (When I did raids, we went at 5am).” “So the FBI must have had reason to believe that there was some risk that Manafort may try to remove conceal evidence despite cooperation.”

You can read the full Washington Post story by clicking here.