September 8, 2017 by Samuel Warde No Comments 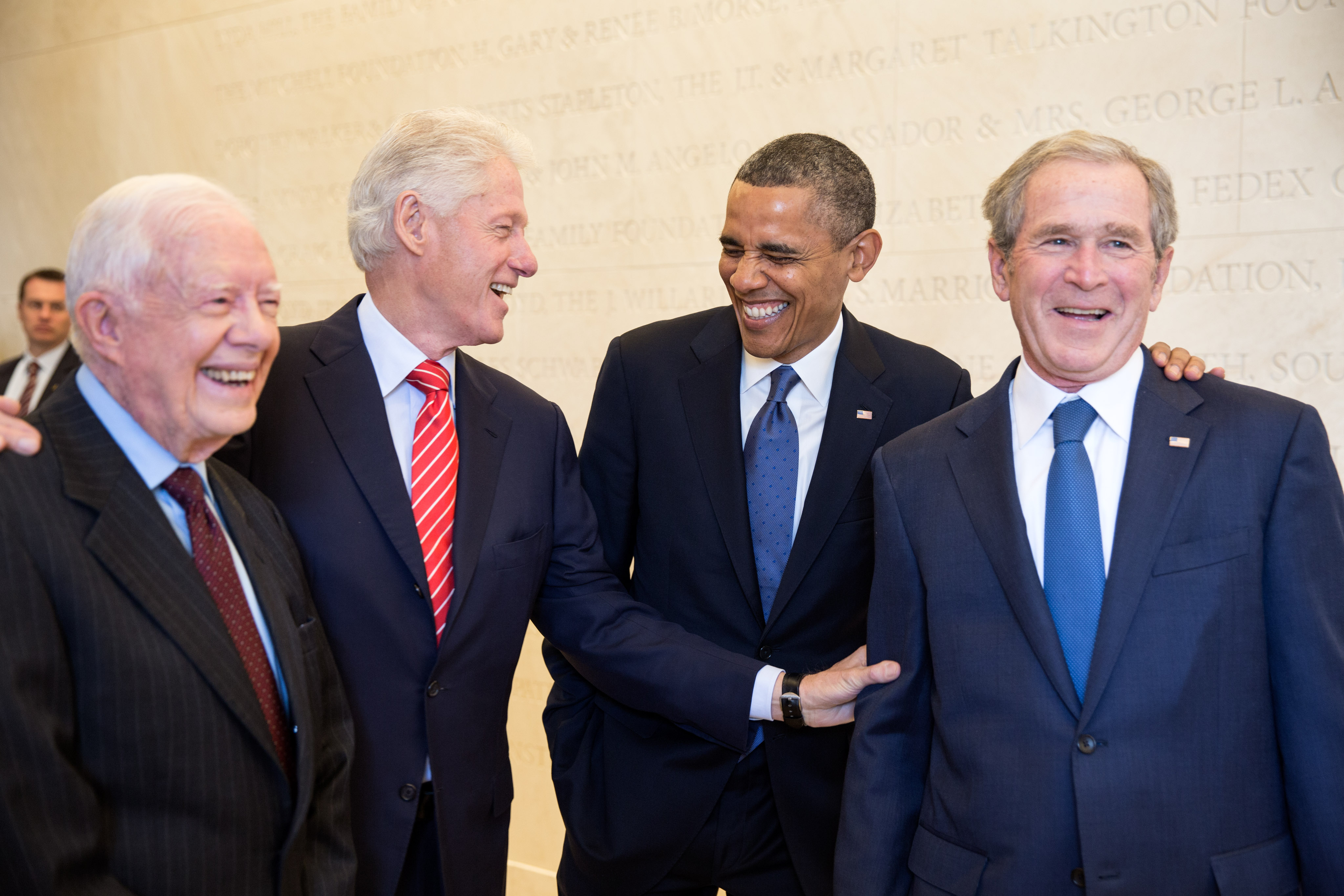 All 5 living ex-presidents are teaming up to raise money for victims of Hurricane Harvey.

All five leaders – former Presidents Jimmy Carter, George H.W. Bush, Bill Clinton, George Bush and Barack Obama –  have come together in a video to support relief and recovery efforts in the wake of the devastation left behind by Hurricane Harvey.

“One America Appeal,” as the effort is called, launched Thursday evening with release of the public service message from the five former presidents.

The video urges viewers to donate to OneAmericaAppeal.org, and as that website explains, “100 cents out of every dollar” goes directly to assisting hurricane victims.

All funds collected through the One America Appeal will go into a special account at the George H. W. Bush Presidential Library Foundation, a tax-exempt 501(c)(3) organization, to ensure 100 cents out of every dollar donated goes to hurricane victims. All monies collected will be distributed immediately to the designated recovery funds. All donations will also be tax-deductible.

The video begins with Bill Clinton telling viewers that: “Hurricane Harvey brought terrible destruction, but it also brought out the best in humanity.”

Jimmy Carter came next pointing out that both former Presidents Bush are from Texas. “Our friends in Texas, including President Bush 41 and 43, are doing just that.”

“People are hurting down here,” George W. Bush, explained, adding “But as one Texan put it, we’ve got more love in Texas than water.”

As OneAmericaAppeal.org explains on their website, this effort is so critical as Hurricane Harvey “unleashed devastating flooding — and spurred thousands of first responders and neighbors into action. More than one million people have been displaced by Harvey, which has caused up to $180 billion in damages to over 200,000 homes over a 300-mile path of destruction.”

“Every storm is unique, but a look at Hurricane Harvey’s unprecedented intensity helps explain why the One America Appeal came to life.”