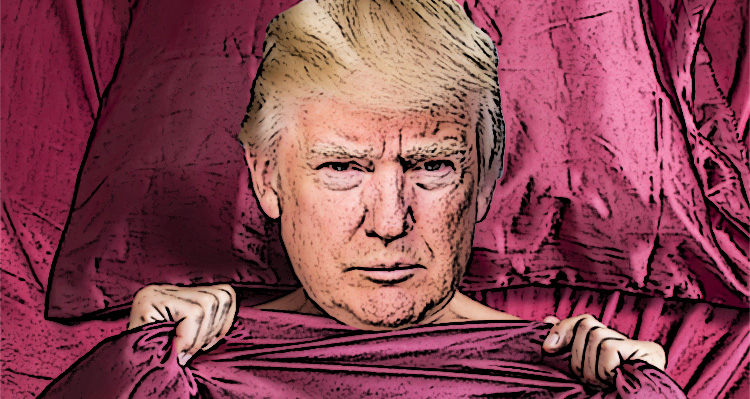 With Obama, Obamacare and Dems looking great, Trump is going to have a meltdown as soon as Gen. Kelly lets him see his figures in the latest Fox News poll.

Fox News released it’s latest polling figures, which are almost guaranteed to lead to an early morning Twitter Tantrum – that is if anyone in the White House has the courage to let him look at the numbers tonight.

As Fox News reports in a supplemental article, “Thirty-eight percent of voters approve of the job Trump is doing in a new Fox News poll, down from 42 percent last month.  At the same time, disapproval is up 4 points to a high of 57 percent.  That includes 49 percent who ‘strongly’ disapprove.”

Looking at health care in detail, Fox reports that its future holds a greater risk for Republicans than for Democrats.

“The poll shows about the same number would credit Obama or the Democrats in Congress (37 percent) as Trump or the Republicans (33 percent) if the health insurance system improves.  If the system gets worse, however, twice as many would blame Trump or the GOP (48 percent) as Democrats or Obama (22 percent). In addition, a record 54 percent of voters have a favorable opinion of ObamaCare.  Forty-two percent view it negatively.”

Turning to Twitter, Fox reports that: “Overall, 57 percent of voters disapprove of Trump’s tweets, while 30 percent ‘wish he’d be more cautious.’  Only 11 percent approve.  Even Trump voters aren’t as enamored as they once were:  25 percent approve of his tweeting, down from 35 percent in March.”

Question 10 of the polls asked: “I’m going to read you the names of several individuals, groups, and items. Please tell me
whether you have a generally favorable or unfavorable opinion of each one. If you’ve
never heard of one please just say so.”

Below are the responses in order from high to low: