November 4, 2017 by Samuel Warde No Comments 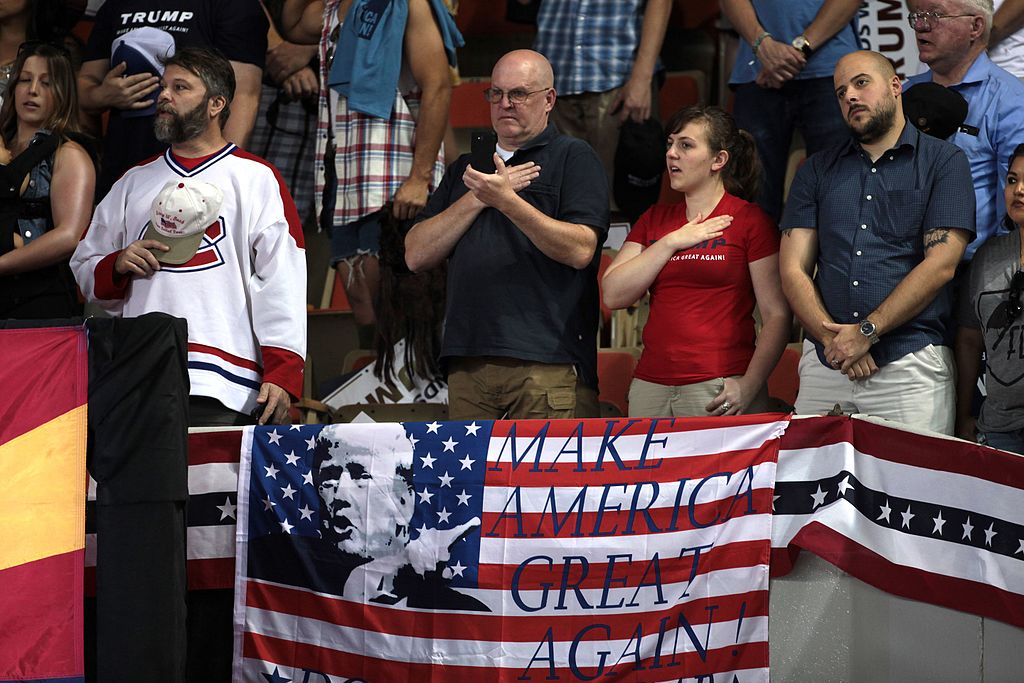 Fed up, a Christian blogger hits back at the so-called complaints of Trump supporters.

Christian blogger John Pavlovitz, who describes himself as “an 18-year ministry veteran trying to figure out how to love people well and to live-out the red letters of Jesus,” doesn’t hold back when it comes to taking on controversial subjects on his self-titled blog which carries the following tag line: “Stuff That Needs To Be Said.”

Last year, he took on the complaints of “offended Christians.” Writing that he finds them wearisome, he published a detailed list of things that make him “tired,” “really tired,” to include the following examples taken from his larger list:

Earlier this year, he took on white Trump supporters criticizing Pres. Barack Obama. Written in the form of an open letter, Pavlovitz included a list of perfect responses to their sentiment that they finally weren’t “embarrassed by America and our president.” Below are a couple of examples:

He went on to inform those angry white Trump supporters that “you weren’t ’embarrassed’ by Barack Obama.”

Earlier this week, Pavlovitz took to his blog to defend his ongoing criticism of Trump supporters, explaining that he is not shaming them, that they are doing that all by themselves.

His article, titled “I’m Not Shaming Trump Supporters—Trump Supporters Are,” began with a declaration that he has tried everything to reach Trump supporters:

I tried that over and over and over during the past twelve months; to reach these people on a human level, to understand them, to build a bridge to them, to reach out and let them know that they were welcome to create something redemptive in response to this jagged ugliness— even if they helped create it.

Continuing, he returns to using a list to explain that his efforts failed:

because they have been specifically emboldened by a President who has shown that this behavior reflects whatever is left of his heart, that he will not speak out against it, that he in fact applauds it through Cabinet appointments and policy decisions and incendiary Tweets—and because people who support him will find a way to make it appear justified or normal or Constitutional.

Continuing, he writes that he is “through coddling indecency under the guise of ceremonial unity,” that he is “over giving sickness a wide berth in the name of some surface level decorum,” that he is “done protecting the supposed feelings of people who have shown time and time again, they lack even the most microscopic levels of empathy for those most violated and assailed in this country right now.”

He writes that he is not shaming Trump supporters,

Continuing, he writes that: “This is establishing ownership. It’s the clear proclamation, that in the face of the most corrupt, incompetent, reckless, dangerous person to occupy the White House:”

“Bringing these things up is not shameful—and I’m not going to feel the slightest guilt about it,” he explains.

He concluded his article, writing:

We may have to settle for open condemnation, so that those most in danger know that not everyone is okay with any of this. I’m profoundly, deeply, and unashamedly not okay with any of it. I’m also through apologizing for suggesting that humanity show up and actually be human.

To stand by and watch it all and to do nothing? That would be truly shameful.