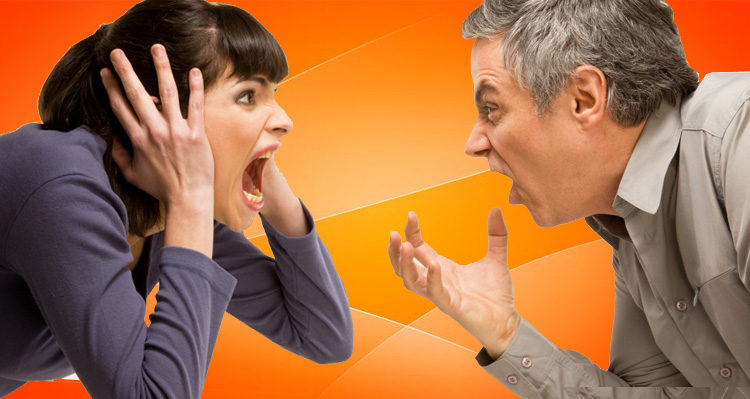 Viral video of Walmart tossing out purportedly good food stirs up controversy as to its authenticity with Snopes reporting one thing and data from the FDA telling a different story.

On Monday, I received a video from a friend posted by Facebook user Gary Joe Ahrns who claimed to have discovered shopping carts full of food thrown away behind the Walmart Supercenter in Celina, Ohio on Monday, November 6, 2017.

Fact-checking website Snopes rated the video as miscaptioned a week later on Monday, November 13, 2017, reporting that Walmart sent them the following statement regarding the video:

Unfortunately, due to a tornado that affected our store in Celina, Ohio on November 5, the food being disposed of was unsafe to eat after the store lost power for 14 hours. Per internal and health department policies, we followed proper procedures by disposing of the food.

However, as some Facebook users noted, there is some question regarding the veracity of that claim by Walmart.

Gary Joe Ahrns can be seen in the video at about the 2-minute mark in the video questioning one of the store’s managers asking about salvaging some of the food. In specific, he asks for some canned ham, noting that the expiration date is not until the year 2020.

That revelation kicked off an all-out war on the post, with Walmart along with their supporters on one side of the fence and those who believed that Walmart should have donated and/or salvaged the food on the other.

A particularly lengthy argument was initiated by a Facebook user named Rhonda, who wrote that “Canned food doesn’t require refrigeration!”

Another Facebook user, a Celina local named Sadie, quickly responded: “But if it was already cold?” followed by Ahrns himself who wrote: “Thank you. The ignorance of the masses, never ceases to amaze me.”

That was quickly followed up by this exchange:

At the core of the dispute is people’s interpretation of Food and Drug Administration policy regarding perishable food.

However, that was clearly up to interpretation by the individuals arguing on Ahrns’ post:

On the one hand there were individuals such as these two examples:

On the other side there were those such as the following two posts:

Liberals Unite makes no claim to any expertise, instead deferring to the following suggestions by the FDA:

No matter the source, safety tips are the same for any foods you choose

Some foods that grocery stores, restaurants, and other retailers weren’t able to sell are donated to charity – for example, when a product’s “sell-by” date has passed or a can’s label is torn or missing.  Food manufacturers also may donate or sell some products that are near or past the expiration date.  Some of these various foods also may end up being sold, at discount prices, in surplus grocery stores, food-salvage stores, or other bargain outlets.

An expired sell-by date, for example, doesn’t necessarily mean that a food has gone bad or is unsafe.  Surplus and other bargain stores often keep good food from being wasted and provide nutrition at a good price – when the food has been handled safely.

But when food hasn’t been handled safely, as when canned foods are badly dented or damaged by rough handling, bacteria may grow that can cause illness.

Here’s what you can do…

If you’re thinking about buying food from a surplus or salvage store, or other type of bargain store, follow the safety tips you would follow when buying food anywhere.