Trump Suffers One Of The Most Humiliating Weeks In Presidential History 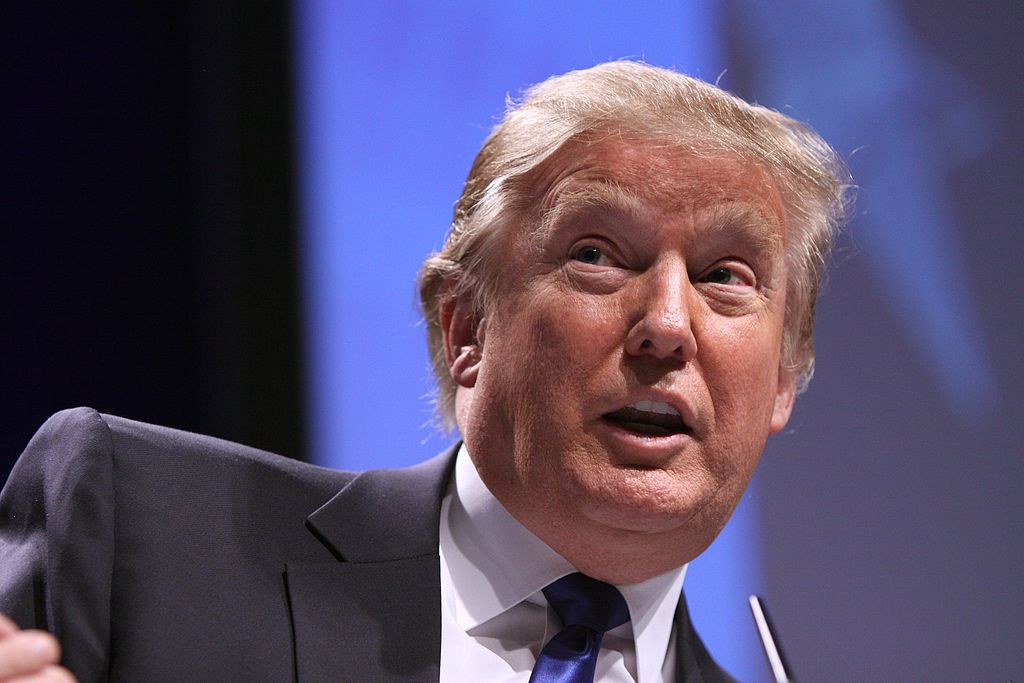 Trump has not had the best of times since Thanksgiving. In fact, one might be able to make the argument that it has been one of the worst 7 day stretches in his administration – that is, so far.

On Friday, 24 November 2017, NBC News reported that things may be heating up for Trump and his family. “In a move that could signal an impending shift in the special counsel investigation being conducted by Robert Mueller, former national security adviser Michael Flynn’s legal team has formally cut ties with lawyers around President Donald Trump and his family.”

The New York Times broke the story on Thanksgiving, reporting that the move could indicate that Flynn is either cooperating with Mueller’s team or is trying to negotiate some sort of a deal:

Lawyers for Michael T. Flynn, President Trump’s former national security adviser, notified the president’s legal team in recent days that they could no longer discuss the special counsel’s investigation, according to four people involved in the case — an indication that Mr. Flynn is cooperating with prosecutors or negotiating a deal.

Later on Friday, Trump was humiliated on Twitter – not once, but twice – by Time Magazine after he tweeted that he had turned down the opportunity to be Time Magazine’s “Man of the Year” for 2017.

“Time Magazine called to say that I was PROBABLY going to be named “Man (Person) of the Year,” like last year,” he began, adding “but I would have to agree to an interview and a major photo shoot. I said probably is no good and took a pass. Thanks anyway!”

About three hours later, Time tweeted that Trump was incorrect: “The President is incorrect about how we choose Person of the Year. TIME does not comment on our choice until publication, which is December 6.”

Alan Murray, Time Inc.’s chief content officer, followed up shortly afterwards – tweeting: “Amazing. Not a speck of truth here—Trump tweets he ‘took a pass’ at being named TIME’s person of the year.”

Twitter continued to rage over the weekend. with #RoastTrumpIn4Words trending with some hilarious – and humiliating – posts.

On Monday, Trump was at it again – tweeting: “We should have a contest as to which of the Networks, plus CNN and not including Fox, is the most dishonest, corrupt and/or distorted in its political coverage of your favorite President (me). They are all bad. Winner to receive the FAKE NEWS TROPHY!”

Twitter was merciless in its response, with his post receiving more than 51K comments in less than 3 hours.

There was another series of Twitter humiliations after Trump posted about Russia. There was Trump’s Pocahontas slur and Alex Baldwin’s withering takedown, as he channeled Trump during a speech at an Iowa Democratic fundraiser, apologizing for that remark.

That takes us to Wednesday, when Trump received a sharp rebuke from one of our nation’s closest allies.

Trump shared three videos posted by Jayda Fransen, deputy leader of the fringe group Britain First, which opposes what it calls the “Islamization” of Britain and has engaged in a series of stunts, including occupying mosques.

“It is wrong for the president to have done this,” Prime Minister Theresa May said in a statement.

So far today, Thursday the 30th of November, Trump has posted 4 tweets lashing out at the New York Times and “Little Rocket Man” and boasting about stock market highs. Looks like it’s going to be another long and potentially embarrassing day for America and our Twitterer in Chief.