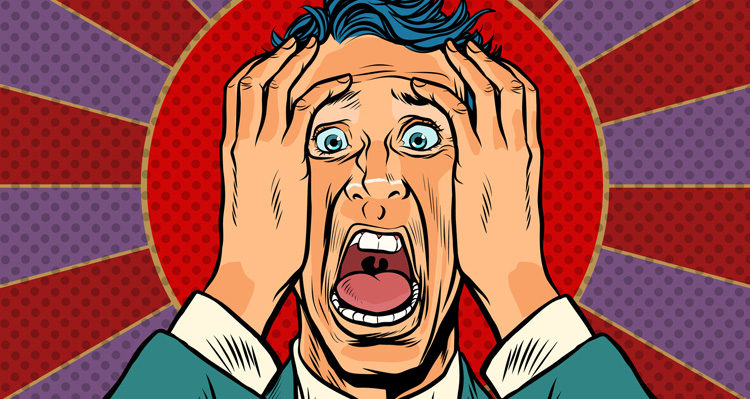 These 4 numbers about the midterm elections should frighten Republicans hoping to cling to power.

CNN reported on the possibility that Democrats will take control of the House of Representatives after the 2018 midterm elections, citing 4 “scary numbers” for Republicans:

Making matters worse, conservative website Forbes reported on Monday that a billionaire who has been pushing for Trump’s impeachment is set to pour millions of dollars into the midterm elections.

After spending $20 million on a so far futile campaign to impeach President Donald Trump, the former hedge fund titan turned environmental activist Tom Steyer announced on Monday morning in a press conference from the nation’s capital that he will pour another $30 million to help Democrats take back the House in the 2018 midterm elections.

This puts an end to the speculation among those following Steyer that he would run for office this year.

“I’m not going to run for office in 2018. That is not where I can make the biggest difference,” Steyer said at the press conference, which was streamed live to members of the media from Washington D.C. “2018 is going to be a straightforward debate between two radically different visions of America. I’m going to spend it rallying America behind our vision [of] a just, inclusive, prosperous America.”

Further exacerbating Republican chances to retain control of the House is the fact that “the Republican exodus from the House will embolden GOP radicals” to run in the midterms.

NBC News reported that this wave of Republicans announcing their retirement are “a potent sign of three crucial facts.”

Democrats see a tide, and think it will last. Republicans privately — and sometimes publicly — agree. November is a lifetime away in politics. But campaigning is an emotional business and “fear of a Democratic wave election” now is affecting decisions, said Charlie Black, the veteran Republican consultant.

Gerrymandering and the Courts

Last, but not least, there is the issue of gerrymandering which is being addressed by the courts.

North Carolina was ordered to redraw district lines after the courts found that they were racially gerrymandering back in 2016. So they redrew the electoral map. But this time, instead of gerrymandering by race, they gerrymandered by partisan politics. Both were designed to keep the Republicans in power.

On Tuesday, a panel of three federal judges ruled that North Carolina must immediately redraw the map….again…because of unconstitutional gerrymandering, violating people’s right to choose their own representatives.

“The court not only ordered the General Assembly to redraw districts over the next two weeks, it said it would appoint a special master to rework maps on a parallel track. With filing in congressional races slated to begin February 12, time is of the essence, the court said.”

There is also the case of Navy veteran Larry Harmon of Akron, Ohio, who went to his polling place to vote in 2015 only to discover that he had been purged from the voter rolls.

On Wednesday, the U.S. Supreme Court is taking up his challenge to the system Ohio used to remove him and others from the database. Civil rights groups say it discourages minority turnout, but the state says it’s an important tool in the task of keeping voter registration lists accurate and up to date.

The outcome will directly affect Ohio and six other states that have similar laws — Georgia, Montana, Oklahoma, Oregon, Pennsylvania and West Virginia. More than a dozen other states have indicated they would like to adopt the same system.

The court will decide the case by late June.