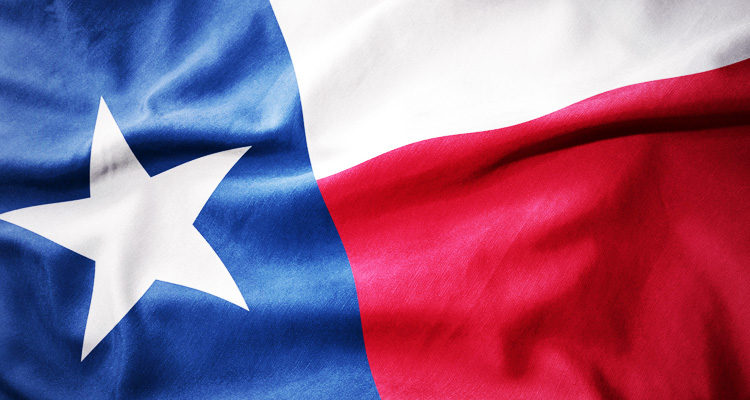 The Texas state capital takes a stand against Trump and one of his signature campaign promises – building a border wall with Mexico.

The City of Austin, Texas, has declared war on any business having anything to do with Trump’s border wall between Mexico and the USA.

Newsweek reported that “In a 10-1 vote, Austin City Council passed a resolution on [February 1, 2018] that prohibits the city from doing business with contractors employed to design, build, or maintain a wall along the U.S.-Mexico border.”

“City residents deserve to know how the City’s public funds are being spent, and whether those funds are supporting individuals or entities involved in the construction or operation of the border wall,” argued the resolution. “The city council has a responsibility to expend taxpayer dollars in ways that are consistent with the long-standing values of this community.”

Local NBC affiliate KXAN reported that Austin Mayor Steve Adler, a Democrat, told reporters that: “This wall is not a way that we should be treating our friends.”

Council Member Sabino “Pio” Renteria is quoted as saying: “We have a shared history, and more importantly, we have a shared future. That is why we in Austin are interested in building economic bridges, not expensive walls.”

Democracy Now reported that: “Austin joins dozens of other cities that have moved to divest from border wall contractors. In response, Deputy Secretary of Homeland Security Elaine Duke… accused cities of ‘blackballing’ companies, telling a crowd at the Border Security Expo in San Antonio the practice is something ‘we shouldn’t be tolerating.'”

The border wall is of particular importance in Texas, because, as it turns out, Trump supporters in the state are discovering that the joke is on them – because they will end up living in Mexico if Trump’s wall is built.

Raw Story reported that: “Trump supporters in Texas are coming to the realization that their vote for the president may force some of them out of their homes for less than they are worth, with others finding out that — if they stay — they’ll be living in Mexico if his wall is built.”

You can watch a video about the vote by KXAN, below, and although its title says the Austin City Council “considers” a boycott, the clip discusses the recent 10-1 vote creating the boycott.