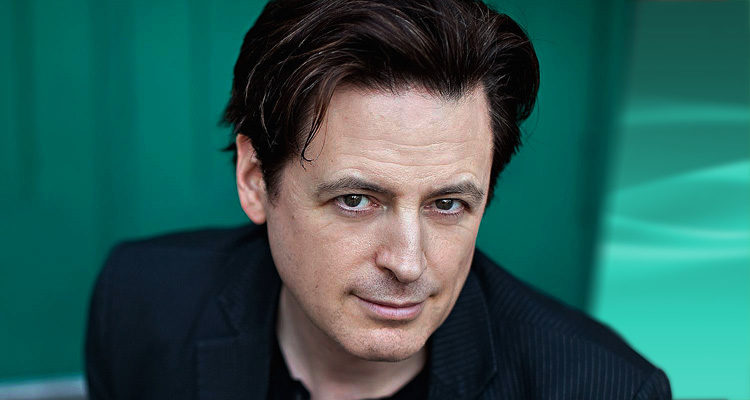 John Fugelsang has the perfect response to conservative Christians over their unholy alliance with Trump.

Many Christian leaders have ignored the numerous allegations of sexual abuse by Trump, with evangelical leader Tony Perkins announcing earlier this year that he was giving Trump a “mulligan” on his affair with Stormy Daniels.

Perkins argued that the good Trump could do for evangelicals made up for his un-biblical behavior and warranted a free pass. He told [Politico] that evangelicals “were tired of being kicked around by Barack Obama and his leftists. And I think they are finally glad that there’s somebody on the playground that is willing to punch the bully.”

There are some members of the clergy who are speaking out against Trump, such as Miguel A. De La Torre, an ordained Southern Baptist minister and professor of social ethics and Latino/a studies, who wrote an op-ed piece for Baptist News Global in November 2017 discussing the death of Christianity in the USA, connecting it to evangelicals and the rise of Trump.

Actor, writer, radio and television personality, and political satirist, John Fugelsang stepped into the debate over the weekend in response to a tweet by Trump apologist Franklin Graham, the son of noted evangelical Billy Graham.

Graham posted a two-part tweet about the upcoming midterm elections, warning his flock of the dangers of “progressives.”

“All elections are important. Midterms are coming up, but important elections are happening across the country at other times as well. As Christians we need to pray and we need to vote, even in off-year elections,” he began. “Christians should be aware of candidates who call themselves progressive. Progressive is generally just a code word for someone who leans toward socialism, who does not believe in God, & who will likely vote against Godly principles that are so important to our nation.“

Jesus was radically progressive & that’s why the conservative religious bosses of His day had Him killed. Progress & reform always terrify Pharisees of every era. Now get back to defending He who mocks the disabled & grabs women by the pussy, you Christ-rejecting hate-clot. https://t.co/Tcni2pYm5R

This isn’t the first time that Fugelsang has gone after conservative Christians for blindly supporting Republicans.

Back in 2012 Fugelsang delivered a stinging rebuke to Republicans seeking the party’s presidential nomination, destroying their Bible-thumping hypocrisy in the process:

“So wouldn’t the GOP love to get behind a peaceful, radical, nonviolent revolutionary who hung around with lepers, criminals and hookers? Who never spoke English? Who was not an American citizen? A man who was anti-capitalism, anti-wealth, anti-public prayer (yes, He was, see Matthew 6:5), anti-death penalty, but never once remotely said anything anti-gay, didn’t mention abortion, didn’t mention premarital sex? A man who never justified torture? A man who never called the poor lazy? Who never asked a leper for a co-pay? A man who never fought for tax cuts for the wealthiest Nazarenes? And who was a long-haired, brown-skinned (that’s in Revelations), homeless middle Eastern Jew?

Of course that’s only if you believe what’s actually in the Bible.”

Be sure to check out Fugelsang’s rant on Jesus, Republicans and the Bible by clicking here.