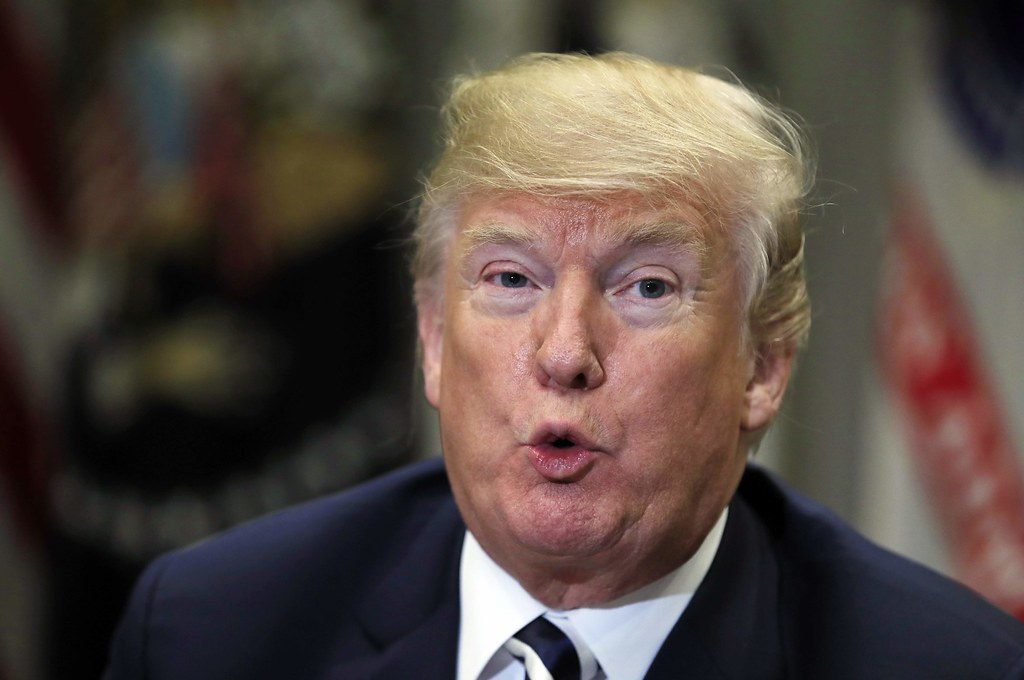 The Hill reported this week that, for the second year in a row, Trump has opted to hold a campaign-style rally instead of attending the White House Correspondents’ Dinner.

Started in 1921, the event has become a Washington D.C. tradition, with the president and vice-president typically in attendance. Fifteen presidents have attended at least one WHCA dinner, beginning with Calvin Coolidge in 1924; and since 1983 the featured speaker has usually been a comedian who roasts the president and current administration. The event also provides an opportunity for the president to poke fun at the media – his own roast of journalists.

Last year, Trump told Trump told The Hill that he decided not to attend  the event despite receiving invitations from “every single group of media available to mankind,” because he doesn’t trust the media to accurately describe his mood.

While the fake news media will be celebrating themselves with the denizens of Washington society in the swamp that evening, President Trump will be in a completely different Washington, celebrating our national economic revival with patriotic Americans.

So, does that mean the Trump campaign doesn’t consider Washington society or the media to be patriotic? Americans? Both? Neither?

Whatever the expressed motivation for skipping the Correspondents’ Dinner, there is another, more plausible reason for Trump’s refusal to attend the gala – Fear!

As Yahoo News reported last year, the real reason could have more to do with his appearance at the dinner a few years ago: “In 2011, Trump made an infamous appearance at the dinner, where he was mercilessly mocked by Obama, whose long-form birth certificate had just been released in response to the so-called ‘birther’ movement championed by the reality show star.”

But all kidding aside, obviously, we all know about your credentials and breadth of experience.  (Laughter.)  For example — no, seriously, just recently, in an episode of Celebrity Apprentice — (laughter) — at the steakhouse, the men’s cooking team cooking did not impress the judges from Omaha Steaks.  And there was a lot of blame to go around.  But you, Mr. Trump, recognized that the real problem was a lack of leadership.  And so ultimately, you didn’t blame Lil’ Jon or Meatloaf.  (Laughter.)  You fired Gary Busey.  (Laughter.)  And these are the kind of decisions that would keep me up at night.  (Laughter and applause.)  Well handled, sir.  (Laughter.)  Well handled.

Say what you will about Mr. Trump, he certainly would bring some change to the White House; let’s see what we’ve got up there. [Screens show “Trump White House Resort and Casino.”]