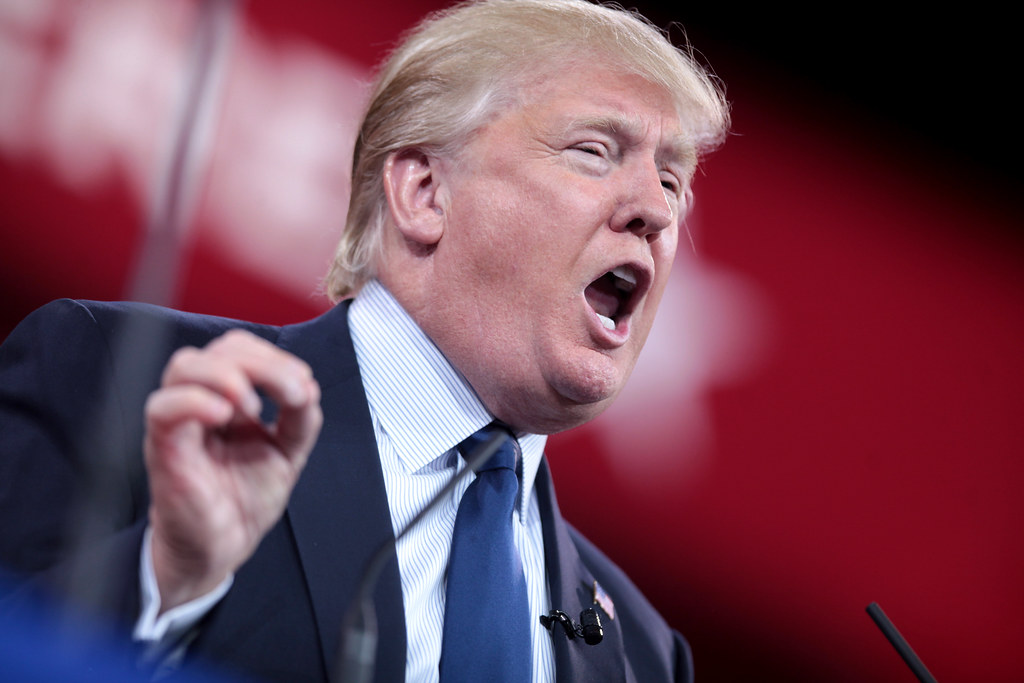 Trump isn’t going to be very happy when he sees the latest Quinnipiac University National Poll.

Then there was the rebuke by the Senate Judiciary Committee, which voted to advance a bill protecting Special Prosecutor Robert Mueller from getting fired.

Senator Mitch McConnell of Kentucky, the majority leader, has stated unequivocally that he will not bring the bill to the Senate floor for a vote. But with four Republicans, including the committee’s chairman, Senator Charles E. Grassley of Iowa, joining Democrats to vote in favor of it, the measure sent a clear message to President Trump that there would be serious consequences to firing the special counsel.

There is more bad news for Trump in the form or recent polling figures published this week by Quinnipaic University.

Quinnipaic University published a poll on Wednesday, April 25th, which found voters are saying that Trump is making the world less safe.

Asked “In general, do you think that President Trump is making the world a safer place or a less safe place?” 55% responded “less safe” and 37% “safer” with 8% saying the “don’t know.”

Asked “Do you approve or disapprove of the way Donald Trump is handling the nation’s policy toward – Russia?” 56% approved and 36% disapproved.

The figures were a bit closer when asked “Do you have confidence in President Trump to handle the situation with North Korea or not?” 51% said “no” while 45% said “yes.”

Asked “Do you believe that President Trump is prepared for the negotiations with the leader of North Korea, Kim Jong-Un?” 53% said “no” and 41% responded “yes,” widening the gap again.

Asked ” Do you think that North Korea will ever give up their nuclear weapons, or not?” 73% responded “no” and only 19% saying “yes.”

Looking at Trump’s popularity in broader terms, Quinnipiac reported that: “American voters disapprove 54 – 39 percent of the job the President is doing, compared to a 52 – 41 percent disapproval in an April 10 poll.”

“Trump remains as unpopular as ever when voters rate his job performance overall,” said Peter A. Brown, assistant director of the Quinnipiac University Poll.

As an extra bonus, voters were asked: “Do you approve or disapprove of the way Nikki Haley is handling her job as Ambassador to the United Nations?” A whopping 63% responded “yes,” with a mere 17% saying “no.”

Mitch McConnell polled almost exactly opposite of Haley with 62% disapproving of his handling his job as Majority Leader of the U.S. Senate to 22% who approved.

Voters disapproved of the way Paul Ryan was handling his job as Speaker of the House by a margin of 58% to 33%. Similarly 57% of voters considered Ryan’s time as Speaker a “failure” with 31% calling it a “success.”