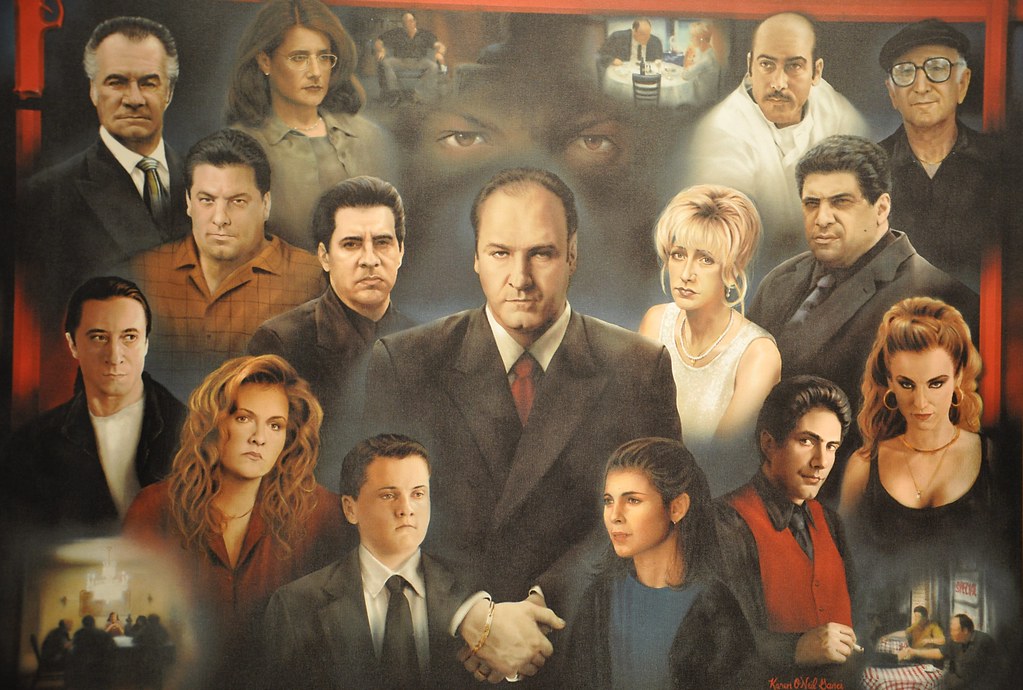 The phrase “dime store hoodlum” comes to mind when taking a look at some of the characters/co-conspirators surrounding Trump.

It seems that in draining the swamp, Trump has managed to unearth characters right out of a Hollywood B-Movie version of “The Sopranos.”

Anthony Scaramucci, knighted “The Mooch” by the media, was an all-time favorite. He rose to glory out of nowhere only to be quickly dispatched to some other swamp never to be heard from again (or so we all wish).

Turning the clock back to the time of Francis Ford Coppola’s “The Godfather” movie franchise, there are several contenders to play the part of Fredo Corleone – you know, from that memorable scene from The Godfather, Part II:

A new favorite is Michael Cohen’s close business partner, who is reported tonight to have flipped and joined the ever-growing list of songbirds cooperating with the feds. This one even comes with his very own gangster name already – “The Taxi King,” as reported by NBC News.

Evgeny Freidman, 47, pleaded guilty Tuesday to a low level felony in New York state court for stealing nearly $5 million in state taxes and has agreed to cooperate in state or federal investigations. The deal, in which he will pay the state $5 million but avoid jail time, was originally reported by the New York Times.

Noting his nickname, The New York Times first broke the story, reporting that:

And for those of you who have not seen a photo of Friedman yet, take a look and see for yourself if you think he looks a fitting addition to “the family.”