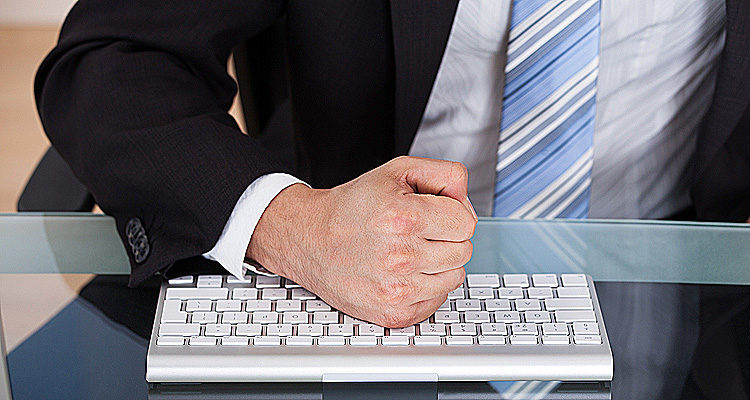 Little by little conservative media is starting to turn on Trump in the wake of his near-endless stream of lies.

The Washington Post reported in May that “In the 466 days since he took the oath of office, President Trump has made 3,001 false or misleading claims, according to The Fact Checker’s database that analyzes, categorizes and tracks every suspect statement uttered by the president. That’s an average of nearly 6.5 claims a day.”

Three days later, The Washington Post followed up with an op-ed piece explaining that “Trump’s tower of lies is crumbling.”

A part of that is that some members of the conservative media are getting tired of Trump and have started turning on him.

Rolling Stone reported on Friday that: “conservative media appear to be growing weary of Trump’s double standard when it comes to the truth.”

They went on to discuss a recent morning op-ed piece by the editorial board at the Wall Street Journal, titled, “The Stormy Daniels Damage – Does Trump want Americans to believe him in a genuine crisis?”

Addressing the recent shit-storm in the wake of recent contradictory statements regarding the hush money payment to Stormy Daniels, the Wall Street Journal wrote:

The attempted cover-up has done greater harm than any affair would have. Mr. Trump asked Americans, not least his supporters, to believe his claims about the payments. They were false and conveniently so in putting the onus on Mr. Cohen. Now, as more of the story has emerged, he wants everyone to believe a new story that he could have told the first time.

Mr. Trump is compiling a record that increases the likelihood that few will believe him during a genuine crisis—say, a dispute over speaking with special counsel Robert Mueller or a nuclear showdown with Kim Jong Un. Mr. Trump should worry that Americans will stop believing anything he says.

Continuing, Rolling Stone pointed out that the most scathing critique of Trump by conservative media came when Fox News host Neil Cavuto  went after him on a recent’ episode of “Your World with Neil Cavuto.”

“Now, I’m not saying you’re a liar,” Cavuto began, fairly courteously. “You’re the president. You’re busy. I’m just having a devil of a time figuring out which news is fake. Let’s just say your own words on lots of stuff give me, shall I say, lots of pause.”

However, clearly running out of patience he proceeded to tear into Trump.

“Let me be clear, Mr. President, How can you drain the swamp if you’re the one who keeps muddying the waters?” he stated.

Cavuto ticked off a whole list of things Trump has lied about. Then he told Trump that it was ridiculous that he keeps calling the media fake news.

“You are right to say some of them are out to get you. But oftentimes they’re using your own words to bait you,” Cavuto said, adding: “You probably might not care. But you should. I guess you’ve been too busy draining the swamp to stop and smell the stink you’re creating. That’s your doing. That’s your stink. Mr. President, that’s your swamp.”

Time will tell how things progress moving forward, but at the current velocity of lies spewing from the White House – and Robert Mueller’s team and other federal prosecutors closing in on Trump, his inner circle and his family – things are likely to get a whole lot worse before they get any better.