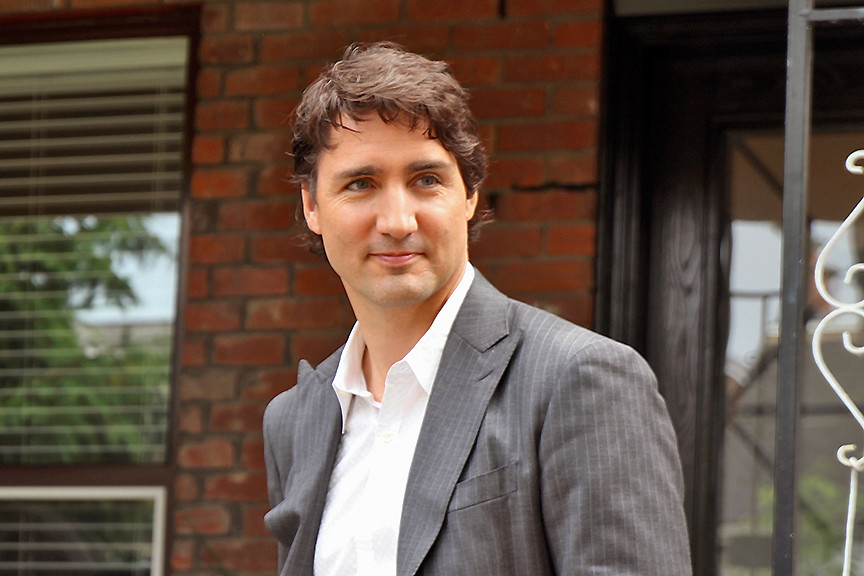 Trump has made a whirlwind of blunders surrounding the G7 Summit held over the weekend in Canada. He managed to insult Canada and France before heading late to the summit by taking to his Twitter with a preemptive strike.

Trump fired off what appeared to be some passive-aggressive tweets to world leaders on Thursday, one day before he is set to meet G7 leaders for a summit in Canada. Trump, who has recently clashed with Canadian Prime Minister Justin Trudeau over his decision to impose tariffs on imports of Canadian steel and aluminum, accused Trudeau of gouging the US with his own tariffs.

“Prime Minister Trudeau is being so indignant, bringing up the relationship that the U.S. and Canada had over the many years and all sorts of other things,” Trump tweeted, adding: “But he doesn’t bring up the fact that they charge us up to 300% on dairy — hurting our Farmers, killing our Agriculture,” the US president said.

Trump also railed against French President Emmanuel Macron after he likened Trump to a rogue leader.

“Our values and interests are built through multilateralism, including American interests,” Macron tweeted, adding: “Let us look at history: isolationism is bad for the American people. I think President Trump knows that.”

“The American President may not mind being isolated, but neither do we mind signing a 6 country agreement if need be,” Macron posted in a separate tweet. “Because these 6 countries represent values, they represent an economic market which has the weight of history behind it and which is now a true international force.”

Trump apparently noticed the tweets and responded, tweeting: “Please tell Prime Minister Trudeau and President Macron that they are charging the U.S. massive tariffs and create non-monetary barriers. The EU trade surplus with the U.S. is $151 Billion, and Canada keeps our farmers and others out. Look forward to seeing them tomorrow.”

Isolated from other members of the G7, Trump left before the summit concluded on Saturday, supposedly to make his way to Singapore for his meeting next week with North Korean leader Kim Jong-un.

As CBS News reported, Trump blew up the summit: when he “retracted his endorsement of the final statement from the G7, tweeting afterward he had instructed representatives ‘not to endorse’ it. He afterward blamed Canadian Prime Minister Justin Trudeau’s statement that Canada will not be “pushed around” and will go through with retaliatory tariffs.”

New York Times best-selling author and comedian Andy Borowitz responded to all the drama surrounding the G7 on Saturday, taking to his column – The Borowitz Report – with a brilliant and humorous faux report, titled “Macron, Trudeau Say They Weren’t Going to Tell Trump Where G-7 After Party Was.”

Borowitz went on to hilariously troll Trump, reporting that:

Saying that they were “tremendously relieved” that Donald J. Trump is leaving the G-7 summit early, the leaders of France and Canada said on Friday that they had been planning not to tell Trump the location of the G-7 after party.

Speaking to reporters, Emmanuel Macron and Justin Trudeau said that there had been “total consensus” among non-U.S. participants to withhold information about the time, place, and existence of an after party from Trump.

“The plan was, if Trump asked about an after party, we were going to be, like, ‘Ask Angela Merkel,’ ” Macron said. “Angela was going to totally stonewall him.”

Borowitz went on to quote German Leader Merkel as saying that she was just going to tell Trump that she was unaware of any after-party should Trump raise the issue with her.

“I would have had no problem lying to him, despite our two countries going way back, to D-Day or whenever,” Merkel said, rolling her eyes.

Trudeau said that the after party will proceed as scheduled when the G-7 concludes, on Saturday, adding, “Now that Trump is out of here, we’ll really have something to celebrate.”