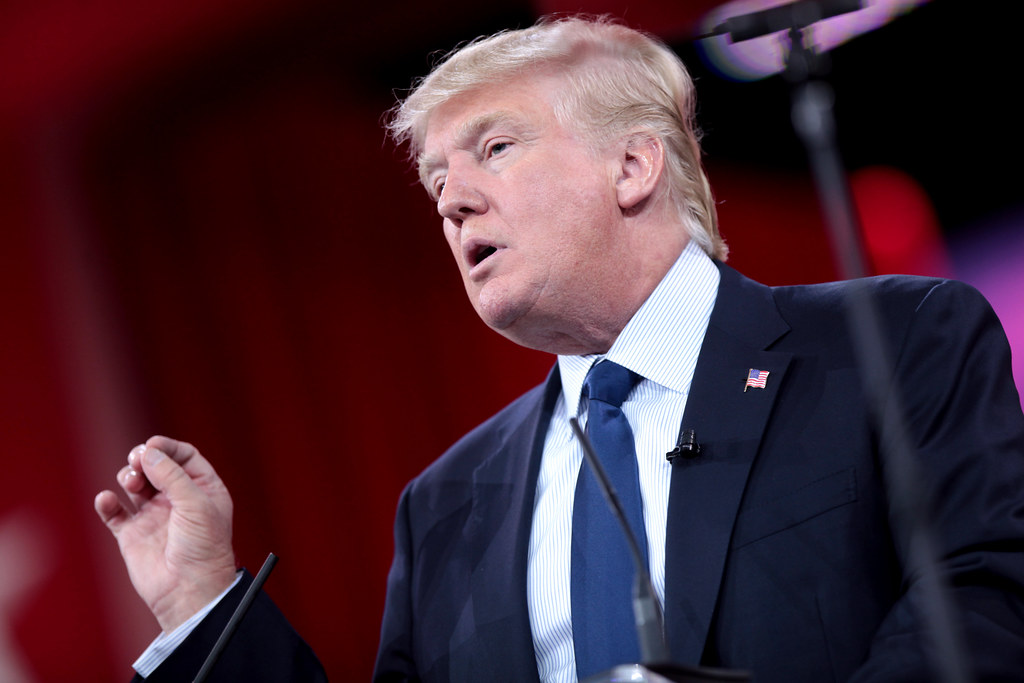 Trump gets raked over the coals for his weekend Twitter-Tantrum about the Mueller investigation.

However, as The Hill reported, Trump has spent considerably more money on his trips to his Mar-a-Lago resort in Florida than has been spent on Special Counsel Robert Mueller’s investigation.

[Trump] has repeatedly attacked the Mueller probe for racking up millions of dollars in expenditures, doing so most recently this week after the Justice Department reported that the special counsel’s office had spent roughly $16.7 million on expenses in just over a year of investigation.

But that number is dwarfed by the amount required to pay for the president’s numerous trips to the “Winter White House,” which Washington Post and Politico analyses have estimated to cost taxpayers on average between $1 million and $3 million per trip.

As of Dec. 26, Trump had spent 39 days at Mar-a-Lago in 2017. Trump took his 17th trip to the property in April, according to Town and Country magazine.

The New York Times fact-checked Trump’s tweet about the expense of the Mueller investigation so far, noting that Trump couldn’t even tell the truth when he cited the AP (Associated Press).

The Washington Post took a look at the bigger picture, reporting that:

Driving the earlier point home about his Mar-a-Lago expenditures – at taxpayer expense of course – The Washington Post reported:

The conservative group Judicial Watch, which calculated similar figures for Obama’s presidency, told the AP that it figured each trip to Mar-a-Lago cost about $1 million, including only Air Force One travel and Secret Service protection.

Guess what. Trump has been to Mar-a-Lago 17 times, for a grand total of $17 million in flight and protection costs.

Continuing, The Washington Post elaborated on those figures with the help of Judicial Watch:

This is including only two subsets of the costs incurred by the federal government. It doesn’t include… things like “airlifting equipment such as the presidential limousines.” Nor does it include all the costs of protection. In July of last year, The Washington Post determined that the Coast Guard had spent about $6.6 million on guarding the beachfront-adjacent property over the course of Trump’s first five visits there. If the other visits were similarly expensive, the overall price tag essentially doubles.

Just to go to Mar-a-Lago, Judicial Watch figures that each trip Trump has made to his club in Bedminster, N.J., costs more than $40,000 in travel time alone. He’s been there nine times. He’s been to his golf club in Sterling, Va., a whopping 31 times, usually on the weekends; the costs of those trips are not included in the total.

These are all estimates. To get hard figures, we’d need more information from the White House, something that the Government Accountability Office announced last March that it was hoping to determine (as it did for Obama). Just this week, though, it was reported that the White House was stonewalling.