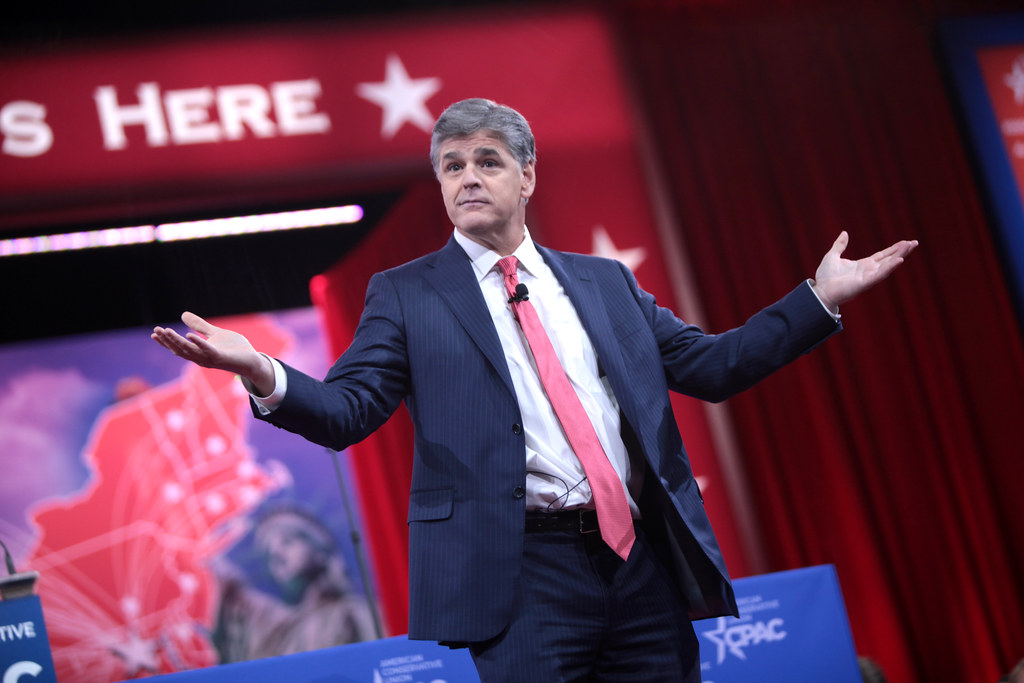 The Washington Post published a disturbing report on former tenants like single mother Shemeika Fluelin and others who have been evicted after falling behind on their rent or subjected to exorbitant late fees and court costs.