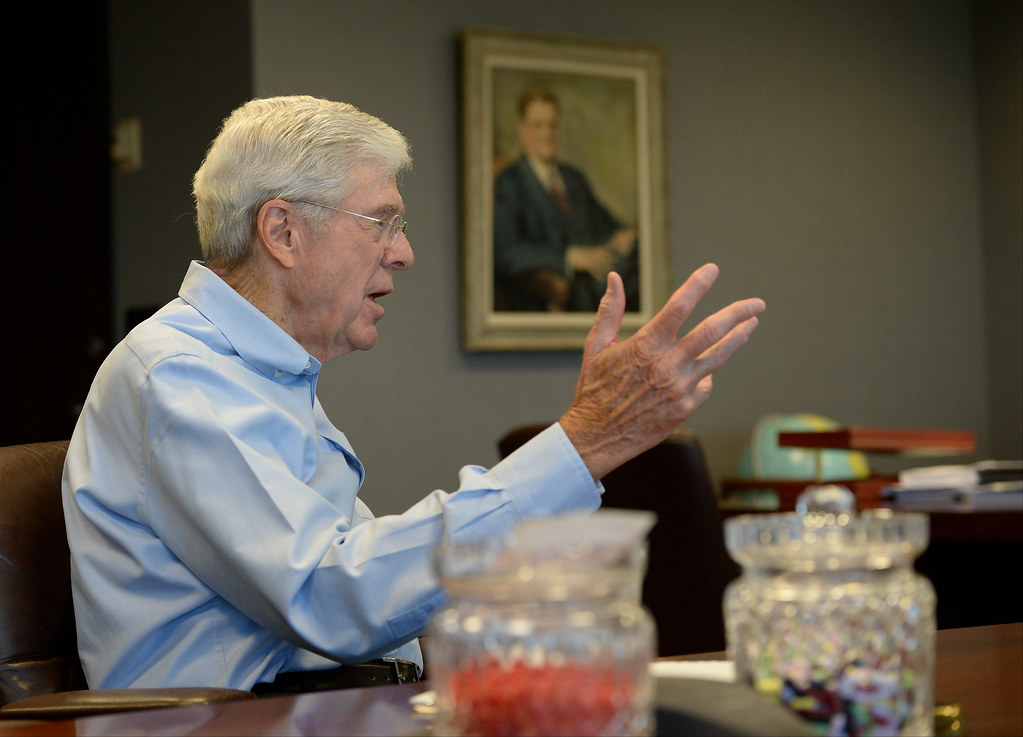 Three political groups backed by the brothers say they will use advertising, lobbying and grassroots campaigns to push the benefits of free trade…. The move comes just days after Mr Trump imposed tariffs on steel and aluminium imports from the EU, Canada and Mexico.

Continuing their report, BBC News identified those three groups “launching the campaign” as: Freedom Partners Chamber of Commerce, Americans for Prosperity, and the LIBRE Initiative.

Freedom Partners announced the “multi-year, multimillion-dollar initiative to champion the far-reaching benefits of trade and oppose tariffs and other barriers” in a Monday press release.

The campaign will include paid media, activist education and grassroots mobilization, lobbying and policy analysis – all intended to transform the way Washington and the rest of the country consider and value trade with other nations. The organizations released a list of trade principles and policy recommendations that the campaign will advance.

Representatives from the three groups issued statements as well that we have taken the liberty of editing for brevity:

“This campaign makes a clear statement: Trade is a major priority for our network….Tariffs and other trade barriers make us poorer. They raise prices for those who can least afford it. That’s why this issue is so important. This announcement is a demonstration of our long-term commitment to advance common-sense trade policies that will ensure America’s brightest days are ahead, and to directly confront the protectionist ideas that would hold us back.”

“Tariffs will undercut that progress and needlessly hamstring our full economic potential. There are better ways to negotiate trade deals than by punishing American consumers and businesses with higher costs. Instead of pursuing protectionist policies that we already know don’t work, let’s help everyone win by expanding trade, opening new markets and lowering costs…. These tariffs amount to self-imposed barriers to the success of tax reform and we urge the administration to reconsider.”

“Elected officials and policy leaders need to recognize that free and open trade policies make American workers and families more prosperous. The taxes and trade barriers imposed by our government on U.S. consumers raise their cost of living and impose unnecessary costs on American firms in competition with others based abroad…. We are pleased to stand with those who understand how greatly America benefits from trade – and how badly hurt we are by tariffs and other barriers.”