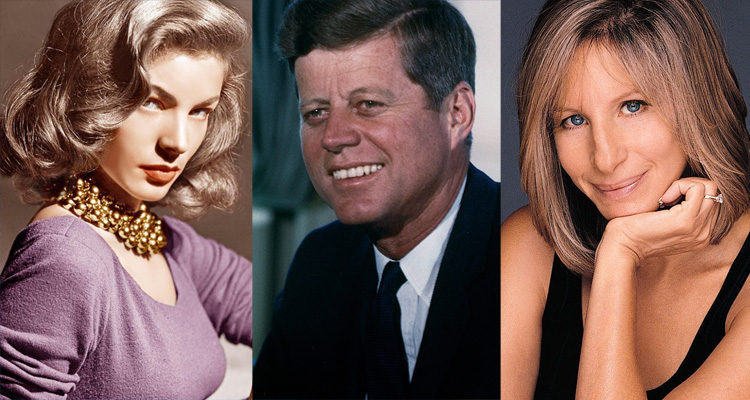 A lot has been written about what it means to be liberal since the 2017 inauguration of Trump, arguably the most authoritarian U.S. president in history and one of the most nationalist in the world today.

In these bleak times, it is important for liberals to find hope and optimism moving forwards. The following quotes represent a variety of approaches to defining what it means to be liberal — such as Lauren Bacall’s optimism, Leonard Bernstein’s message of hope, Barbra Streisand’s recitation of liberal victories and John F. Kennedy’s authoritative definition of what it means to be a liberal.

Understandably, there are far too many liberal quotes out there to recite them all, so feel free to share your favorites in the comments below so we can include them in a future list.

Before we get to our list, we wanted to share a paragraph from a recent article by The Atlantic:

Liberalism is not a doctrine founded on a sacred text, like Communism. It is something more like a set of predispositions—a faith in individuals and their capacity for growth, a tempered optimism that expects progress but recoils before utopian dreams, a belief in open debate and the possibility of persuasion, an insistence upon secularism in the public realm, an orientation towards civil rights and civil liberties. Precisely because it has no canon, liberalism perpetually redefines and renews itself. Liberalism is not intrinsically majoritarian, but because it fully thrives only in democracies, seeks to align itself with the broad public will.