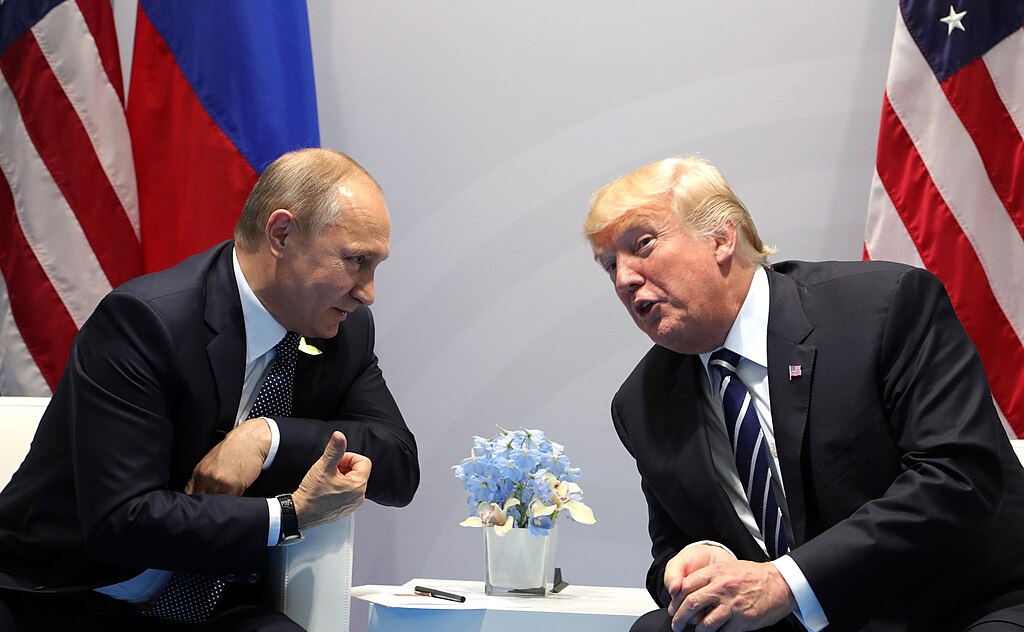 “Trump’s enthusiasm for Putin goes back a long way. He may be the only person (including his own children) that the president has refused to ever criticize in public.” ~ Mclean’s Magazine

American allies are getting sick and tired of Trump and his antics and his latest international blunder – taking Russian President Vladimir Putin’s word over that of his own American intelligence services – caught the attention of former Canadian diplomat, Scott Gilmore, who has written extensively for Maclean’s Magazine about the Trump regime.

Gilmore didn’t mince words when he took on Trump’s disastrous Helsinki press conference, writing that Trump’s behavior “was arguably one of the most stunning and disgraceful moments in the history of the American presidency. Clinton had sex with an intern. Nixon covered up Watergate. Kennedy invaded Cuba. But none of them stood in front of the world and publicly sided with America’s greatest rival over his staff, his intelligence agencies, his government and his country.”

“There are no analogous moments,” he concluded: “When Prime Minister Neville Chamberlain infamously announced his policy of appeasement, he did not defend Germany’s actions nor simultaneously attack his own government. There has been no moment in history where the president has sided with an aggressive rival power over the interests of his own nation.”

America is in uncharted waters. Republican lawmakers are unable to either explain or defend what happened in Helsinki. A former CIA director is calling it treason. News anchors are abandoning any attempt at dispassionate analysis and calling it “shocking” and “disgraceful.” Calls for impeachment are everywhere. But the United States has never had to face the possibility that, for reasons unknown, its president has been compromised and is no longer defending America.