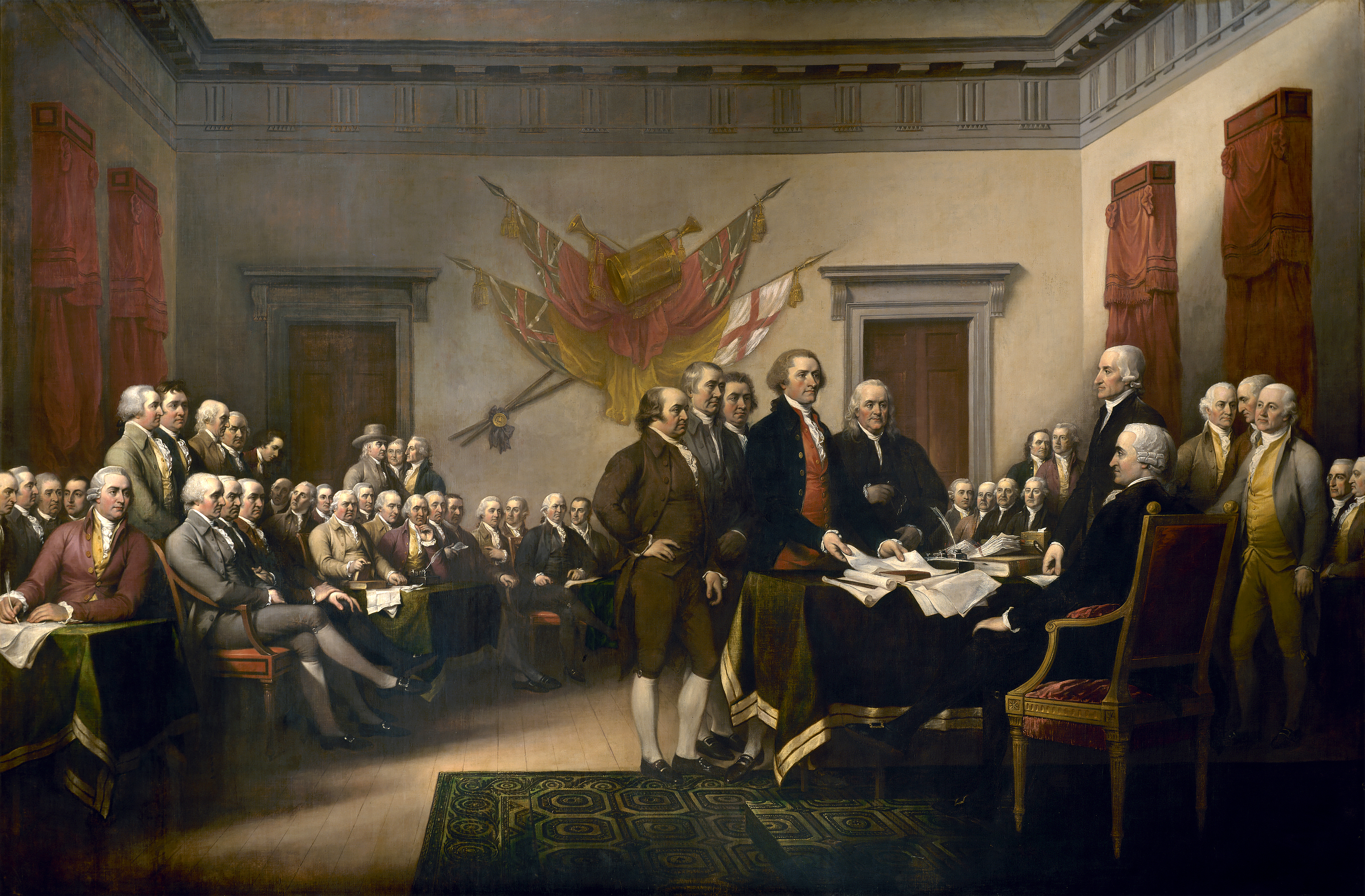 You can really drive conservatives nuts by reminding them that the USA is not a Christian nation founded upon Christian principles.

Mike Pence, Rick Santorum, and other leading members of the modern conservative movement would love nothing more than to turn America into a theocracy. Indeed in their minds it already is one and was from day one.

With that in mind, we created the following history lesson, sure to drive them and their religious minions insane.

You can start the fun by proclaiming that “the United States is not a ‘Christian Nation’ founded upon ‘Christian Principles.'”

After posting that on your Facebook or Twitter account, let them know that one needs to look no further than to Thomas Jefferson to understand the false nature of this claim.

Let the games begin and be sure to let us know how it turned out. Inquiring minds want to know…