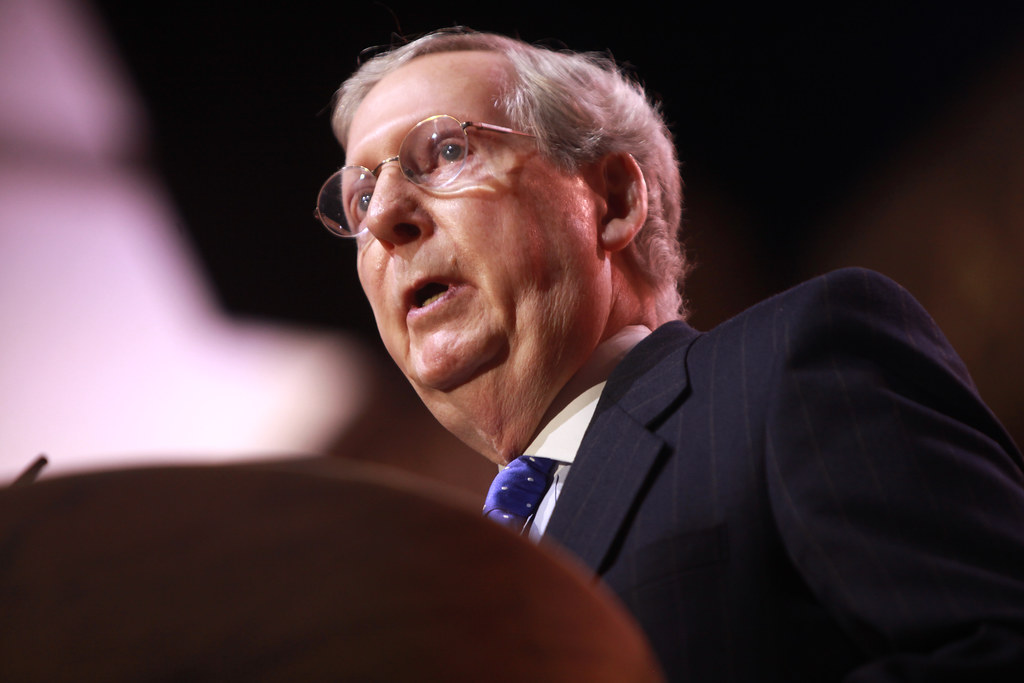 The latest Fox News poll is the stuff of nightmares for Republicans. Let’s hope the Democrats take full advantage of the opportunity they have.

A Fox News poll released Wednesday has some stunning pieces of information within, provided one takes the time to explore.

Take, for example the following question regarding the midterm elections.

The first question was: “In general, do you favor or oppose the U.S. moving to a national single-payer health plan, often called Medicare for all?“

After a multitude of votes designed to destroy the Affordable Care Act, otherwise known as Obamacare, affordable health care is going to be one of the most important issues in the upcoming midterm elections. And that increases as the Trump administration continues working, to this day, to come up with new ways to sabotage national healthcare, leaving potentially millions upon millions of people uninsured.

IV. The last questions involved Special Counsel Robert Mueller’s investigation and bode poorly for midterm elections as well as they indicate the public is souring on the ever-increasing legal drama as indictment after indictment are handed down, as convictions and guilty pleas mount.

Participants were first asked: “Do you approve or disapprove of Robert Mueller’s investigation of the Trump campaign’s ties with Russia and potential obstruction of justice charges against members of the Trump administration?“

Participants were also asked: “How likely do you think it is that Special Counsel Robert Mueller’s investigation will find that Donald Trump committed criminal or impeachable offenses?“