September 14, 2018 by Whatever Jones No Comments 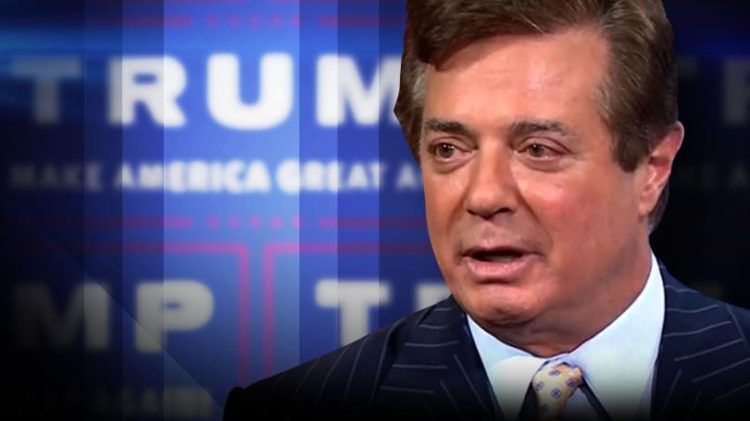 Former Trump campaign chairman Paul Manafort entered into a plea deal with Robert Mueller; part of that deal includes an agreement to cooperate with the special counsel. Now that we know Manafort is cooperating, the question is: Will Trump pardon him? While we don’t know what Trump will do, there are some legal minds who have weighed in.

Former U.S. Attorney for the Northern District of Alabama, Joyce White Vance, said that if Trump chooses to pardon Manafort, he’s taking a big risk; and she explained a pardon from the president would be beneficial for Mueller because it would serve as additional evidence of obstruction.

Vance said both Mueller and Manafort have something to gain from a plea agreement, “There’s some good reasons that a plea might be in everybody’s best interest. Paul Manafort saves a lot of money, but by the same token Mueller doesn’t have to run through the trial the second time, doesn’t have the risk perhaps that a juror might hold up or even vote to acquit. Perhaps this short circuits an appeal process, Manafort agrees not to appeal. So even without cooperation both sides could see it as beneficial.“

Vance also pointed out that, down the line, Manafort may face state charges, but presidents do not have the power to issue pardons for state crimes.

Former Senior White House policy advisor and current advisor for the Center of American Progress, Sam Berger, wrote, “It is clear that the president can obstruct justice. And—as reflected in past precedent, a Supreme Court decision, and constitutional history—abuse of the pardon power can constitute such obstruction and be grounds for impeachment.”

Berger added that it would be up to Congress to decide how to handle that possible scenario, and wrote, “There is no legal basis for the claim that Trump is above the law. There is no question that obstruction of justice is an impeachable offense and no question that abuse of the pardon power can constitute obstruction.”