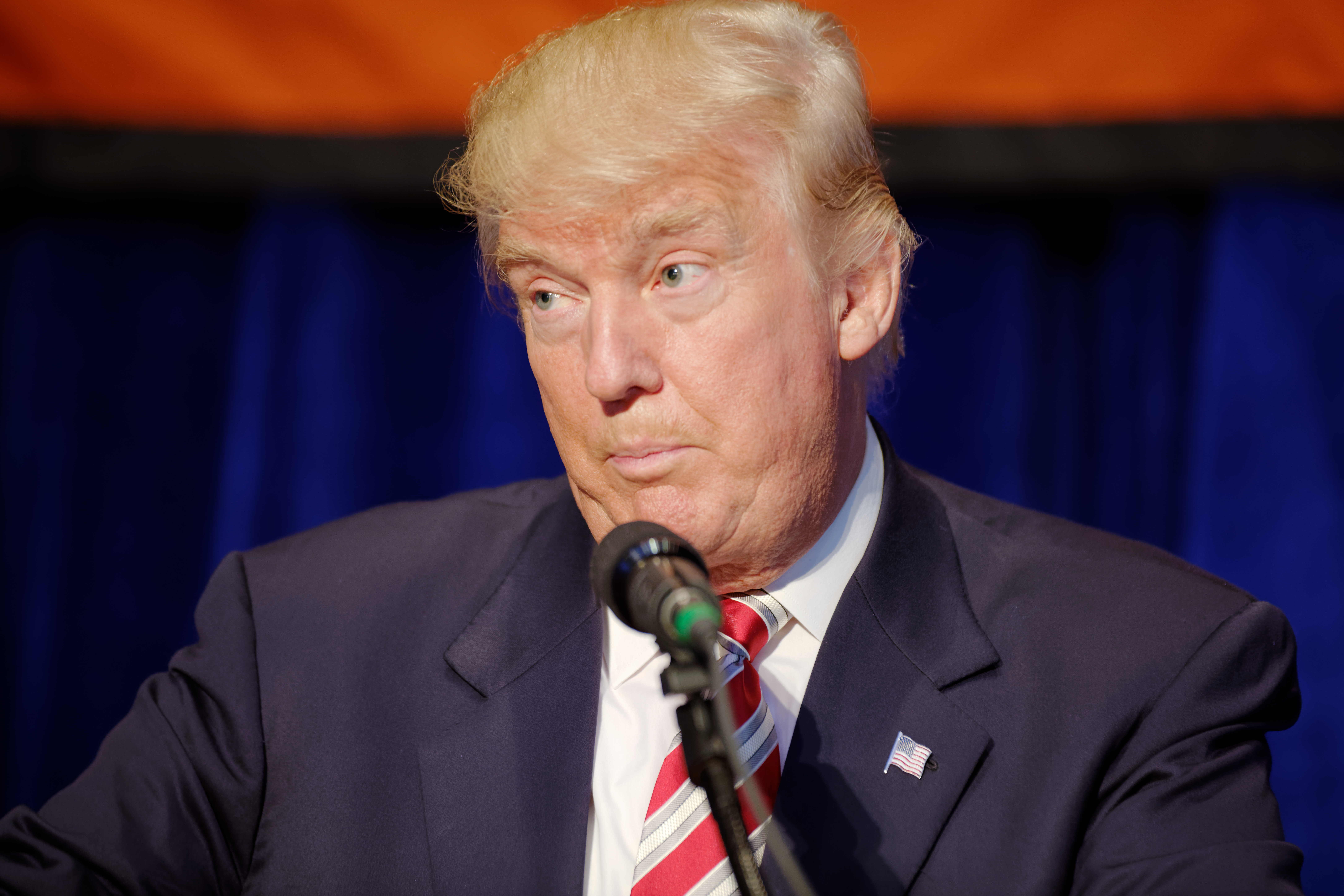 A nationally syndicated columnist and winner of the 2004 Pulitzer Prize for Commentary, Pitts rose to national prominence after writing a widely circulated column on September 12, 2001, entitled “Sept. 12, 2001: We’ll go forward from this moment,” discussing the indestructible nature of the American spirit in the face of the September 11 attacks.

Last year, he penned an open letter to Trump and “other members of the Fourth Reich” asking a question that remains on the mind of many Americans these days in the wake of scandal after scandal and with Special Counsel Robert Mueller’s investigation rapidly closing in on Trump and his inner circle.

“Mr. President: ‘Just who the hell do you think you are?’” Pitts asked in the title of his February 2017 op-ed.

Pitts began his letter to Trump with a snipe at his pitiful showing in the popular vote:

You were elected as chief executive of the United States. I won’t belabor the fact that you won with a minority of the popular vote and a little help from your friends, FBI Director James Comey and Russian President Vladimir Putin. The bottom line is, you were elected.

“And this does entitle you to certain things,” he continued.

Pitt went on to list examples of the sheer arrogance and combative nature of Trump and his administration, peaking with senior policy adviser Stephen Miller’s declaration on CBS’ “Face The Nation” that “our opponents, the media and the whole world will soon see as we begin to take further actions, that the powers of the president to protect our country are very substantial and will not be questioned.”

Clearly stunned by the audacity of that remark, Pitt erupts – writing:

What you do “will not be questioned?” Lord, have mercy. That’s the kind of statement that, in another time and place, would have been greeted with an out-thrust palm and a hearty “Sieg heil!” Here in this time and place, however, it demands a different response:

Just who the hell do you think you are?

Meaning you and all the other trolls you have brought clambering up from under their bridges. Maybe you didn’t notice, but this is the United States of America. Perhaps you’ve heard of it? Nation of laws, not of individuals? First Amendment? Freedom of the press? Any of that ringing a bell?

Let’s be brutally clear here. If you were a smart guy with unimpeachable integrity and a good heart who was enacting wise policies for the betterment of all humankind, you’d still be subject to sharp scrutiny from news media, oversight from Congress, restraint by the judiciary — and public opinion.

Pitt concluded his letter admonishing Trump and reminding him of his place:

You’re no longer an emperor, Mr. So-Called President. You’re now what is called a ‘public servant’ — in effect, an employee with 324 million bosses.

And let me tell you something about those bosses. They’re unruly and loud, long accustomed to speaking their minds without fear or fetter. And they believe power must always answer to the people. That’s at the core of their identity. Yet you and your coterie of cartoon autocrats think you’re going to cow them into silence and compliance by ordering them to shut up and obey? Well, as a freeborn American, I can answer that in two syllables flat.