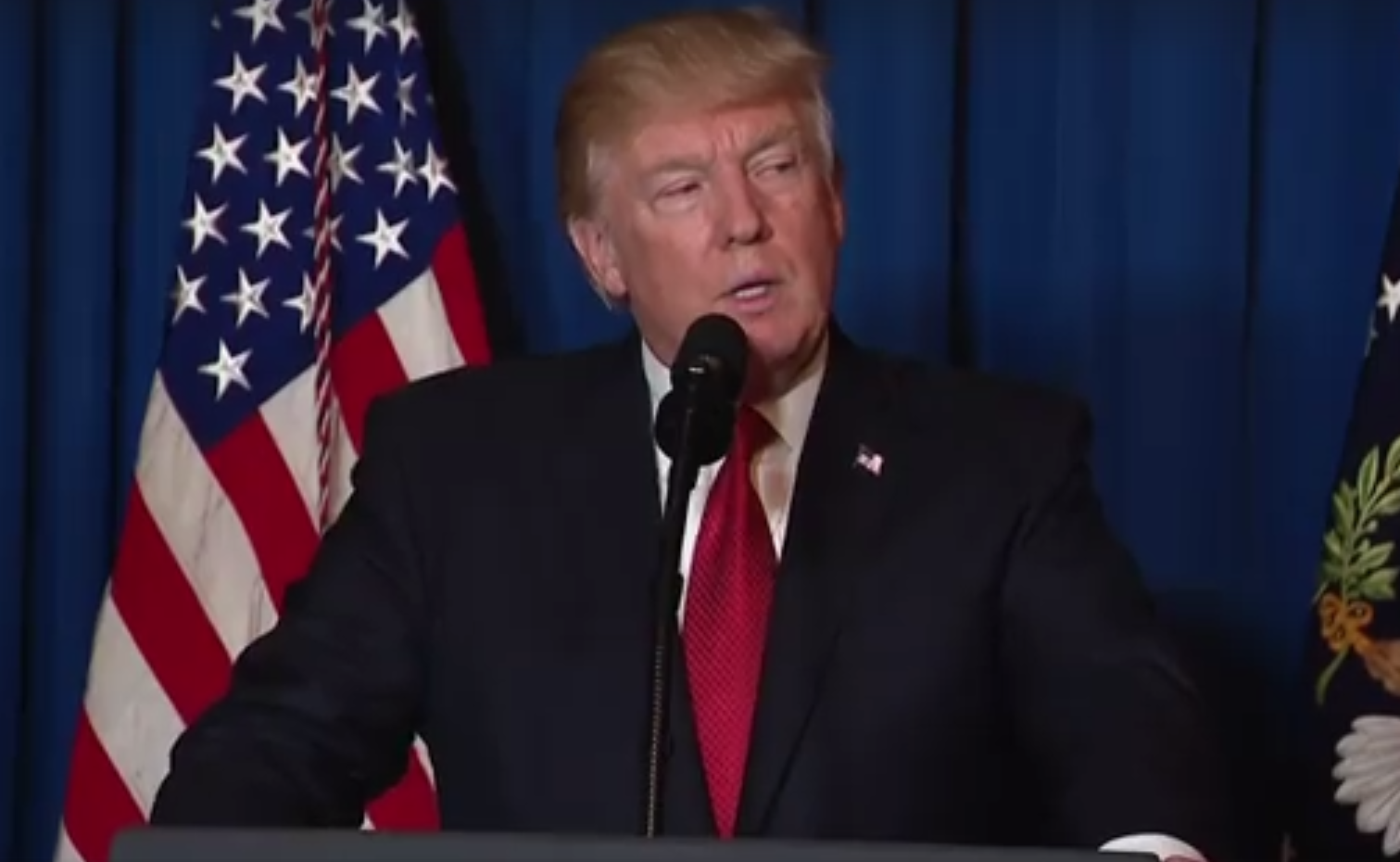 The Washington Post shredded Trump this week, detailing his many diplomatic failures in the wake of Trump’s botched effort to rework NAFTA.

Trump started out the week falsely announcing a new trade deal with Mexico and ended the week derailing ongoing talks with Canada in the wake of a report by The Toronto Star, detailing his “off the record” remarks about our neighbor to the north.

According to The Toronto Star:

Trump made his controversial statements in an Oval Office interview with Bloomberg News on Thursday. He said, “off the record,” that he is not making any compromises at all with Canada — and that he could not say this publicly because “it’s going to be so insulting they’re not going to be able to make a deal.”

Trump took to Twitter confirming his remarks once the story broke:

Wow, I made OFF THE RECORD COMMENTS to Bloomberg concerning Canada, and this powerful understanding was BLATANTLY VIOLATED. Oh well, just more dishonest reporting. I am used to it. At least Canada knows where I stand!

The Washington Post published a lengthy analysis of Trump’s announcement regarding Mexico, beginning with a list of his “diplomatic exaggerations and falsehoods.” (For clarity, we have formatted their list as bullet points.)

After a detailed analysis, explaining the falsehood of Trump’s claim to a new deal, The Washington Post concluded their article reporting:

Were Canada to decline to join a new trade deal to replace NAFTA, Trump would almost definitely need to receive congressional authorization for a new, bilateral trade deal — which would be a hard sell given that even Republican lawmakers are wary of Trump’s protectionist approach to trade.

But that’s not the path laid out Tuesday by Trump and the White House. They suggested this can be done via presidential authority even without Canada. Trump appears to be bluffing in hopes of getting Canada on board rather quickly, but it’s also abundantly clear that he’s bluffing.

Canada must know that, and if it understands its choice as being between joining the deal and keeping NAFTA — given that Trump probably can’t replace it with a bilateral deal — it may just decide it’s best to call Trump’s bluff and let him try that. At the very least, it would seem better to wait a little while and not negotiate with a knife at your throat.

All of it might shake out in the end. Canada could indeed join at some point, Trump’s antics notwithstanding. But the path laid out by Trump doesn’t appear to be a viable one, and like his previous, self-proclaimed diplomatic coups, it falls apart almost instantly upon further inspection.