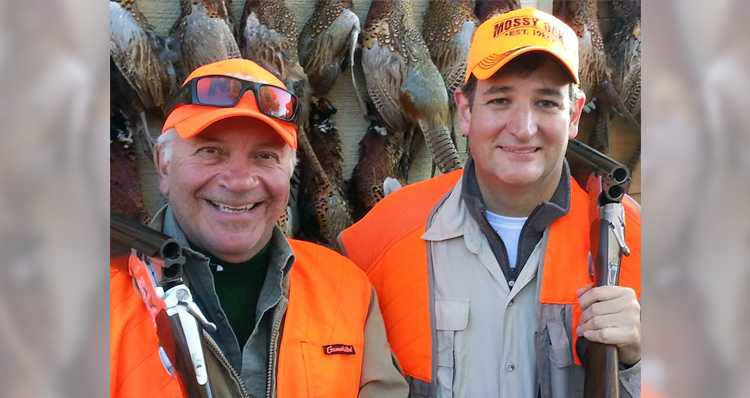 Share on Facebook Twitter Google+ E-mail Reddit Conservative Logic 101: Step One, quit the GOP. Step Two, vow to spend the next twelve months converting independents to Republicans?! Only in Amerika. Tom Tancredo, a former 5-term Republican congressman from Colorado and 2008 presidential candidate, announced his is leaving the Republican Party in a column he […]

The Time Paul Ryan Was Booed By His Own Constituents (Video) 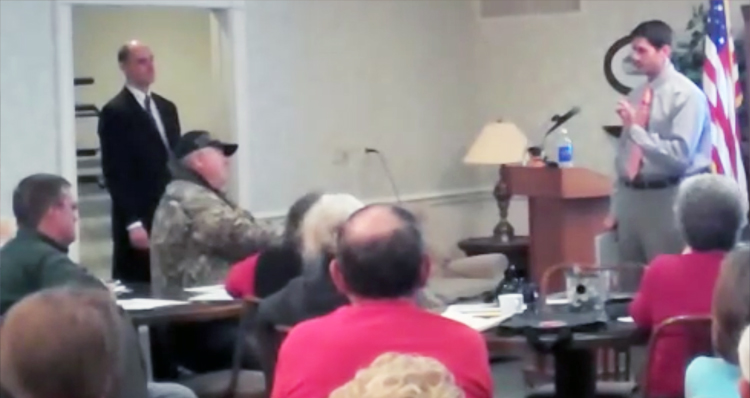 Share on Facebook Twitter Google+ E-mail Reddit Paul Ryan thinks he can unite House Republicans, yet he has a proven history of not getting along with his own constituents. Rep. Paul Ryan of Wisconsin announced Tuesday night that he would run for Speaker of the House provided his Republican colleagues meet several conditions, prompting us […] 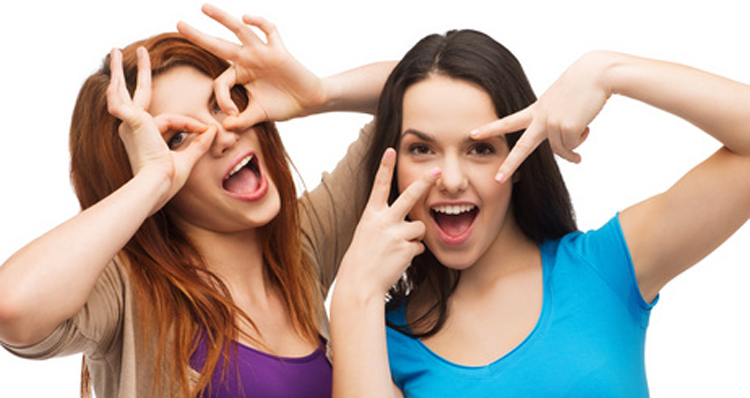 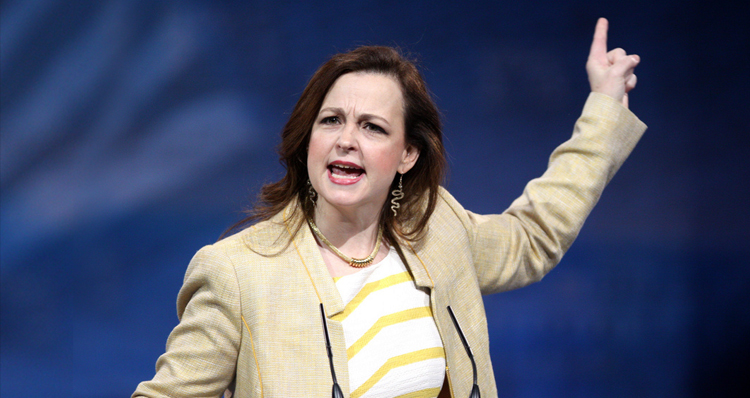 Obama Slams GOP Presidential Candidates for Being ‘Down On America’ 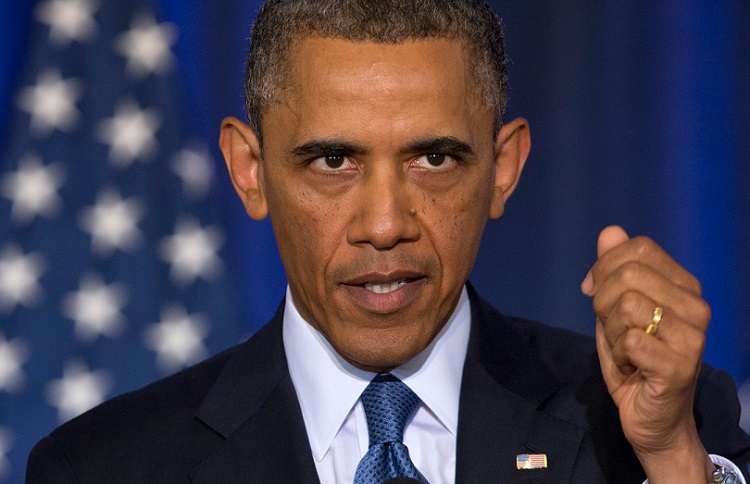 Share on Facebook Twitter Google+ E-mail Reddit In an inspired keynote speech at an awards dinner for the Congressional Hispanic Caucus in Washington, President Obama criticized Republican presidential candidates for “turning the clock back” on issues like immigration reform Obama proclaimed that America is better off “by most standards” than when he took office in 2009, and […]