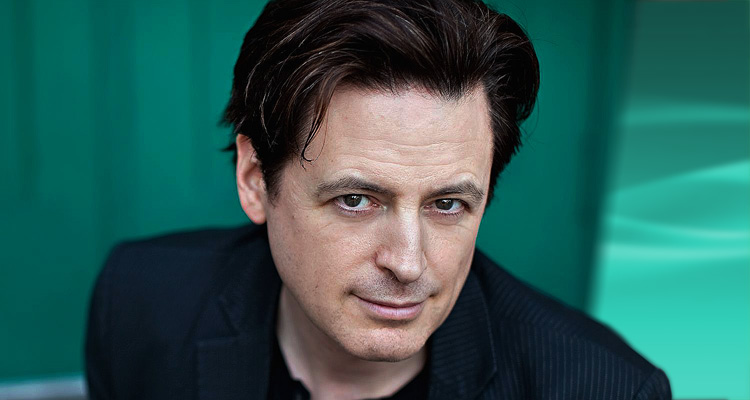 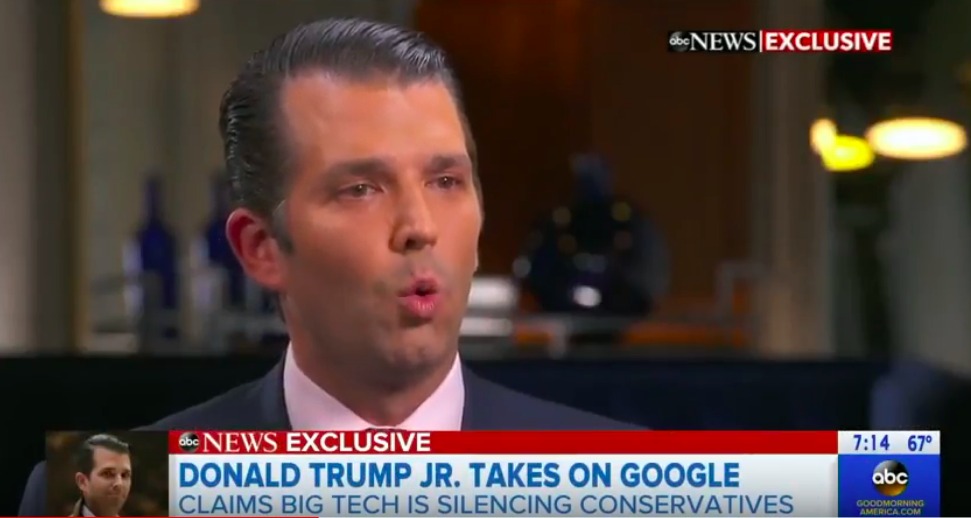 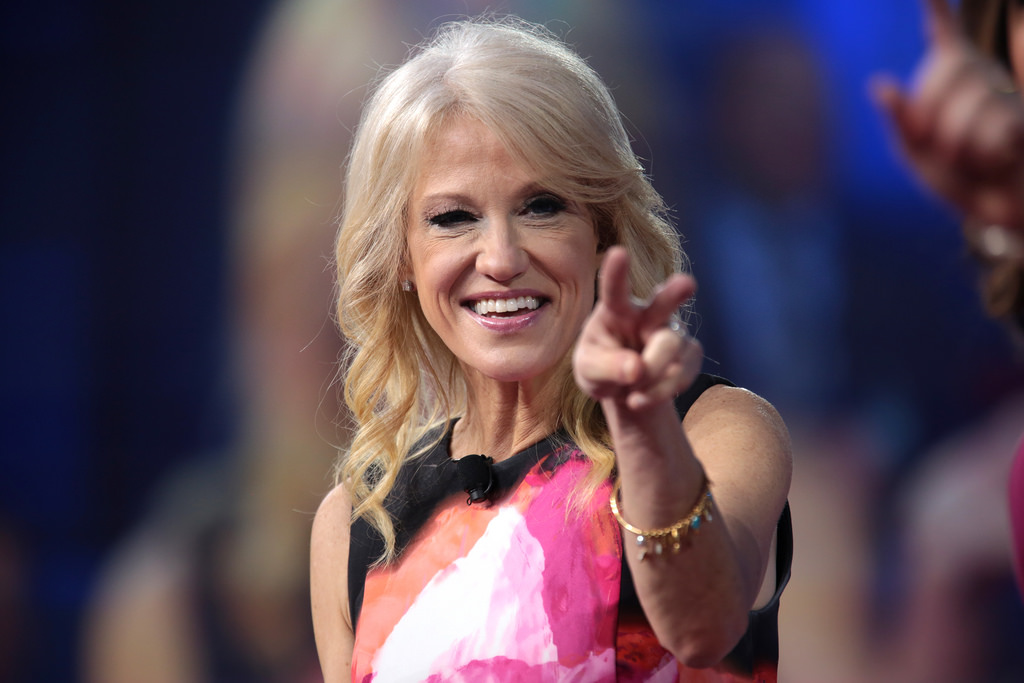 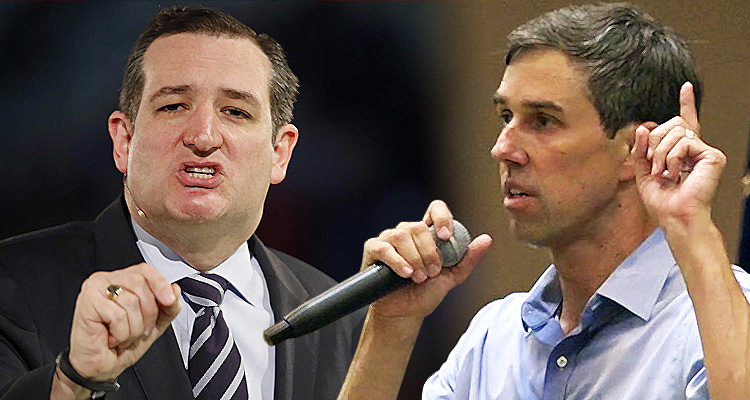 Share on Facebook Twitter Google+ E-mail Reddit Texas Senate candidate Beto O’Rourke — the man taking on Ted Cruz — brilliantly explains why NFL players kneeling during the anthem is not disrespectful. Yahoo News reported last week that Beto O’Rourke is on a “suicide mission” in trying to defeat Republican rival Ted Cruz. However, they […] 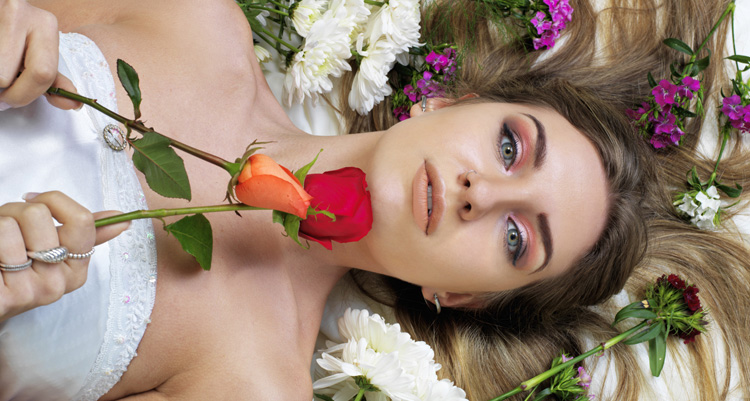