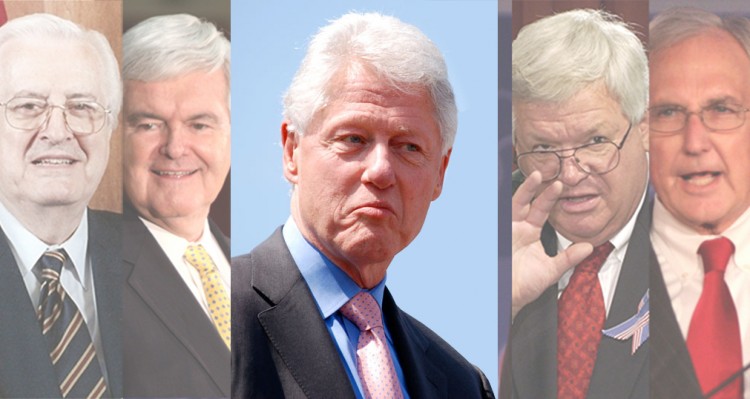 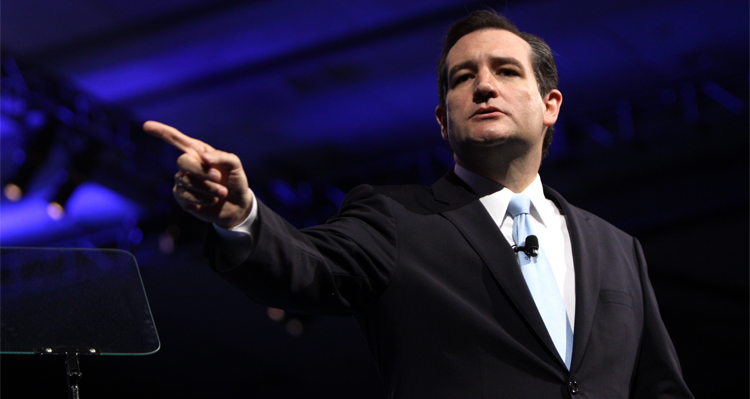 Share on Facebook Twitter Google+ E-mail Reddit While as a writer I appreciate Ted Cruz and his near-endless stream of insane bullshit, as a political reality – Ted Cruz is quite frightening in a Joe McCarthy, Rush Limbaugh, Pat Robertson kind of way. Quickly scanning our own recent coverage of Ted Cruz, it quickly becomes […]

Watch President Obama Fact Check His Critics, One By One – VIDEO 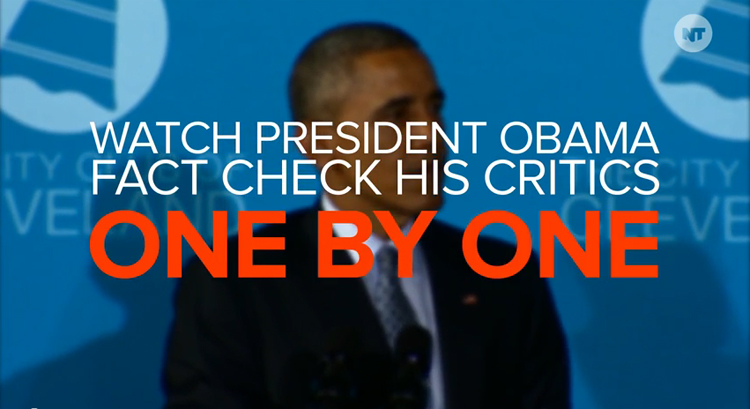 Share on Facebook Twitter Google+ E-mail Reddit Watch this great video compilation as President Obama fact checks his critics, one by one. As NowThis News posted on their YouTube video, “President Obama Fact Checks A Few Of His Critics:“ Obama says he’s “gonna take a little credit” for a better job market, among other things. […]

Col. Lawrence Wilkerson: Republican Senators Are ‘Traitors With This Open Letter’ To Iran 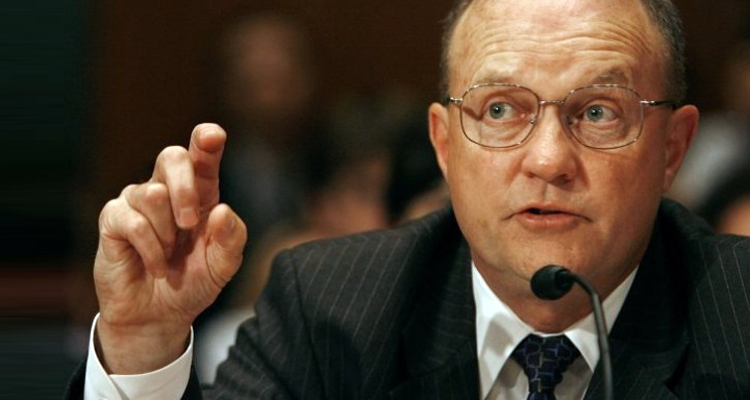 Share on Facebook Twitter Google+ E-mail Reddit Distinguished adjunct professor of Government and Public Policy at William and Mary University in Virginia and former chief of staff for Colin Powell, Col. Lawrence Wilkerson, may be a Republican – but he seems to have made a career out of enraging conservatives the last few years. This […] 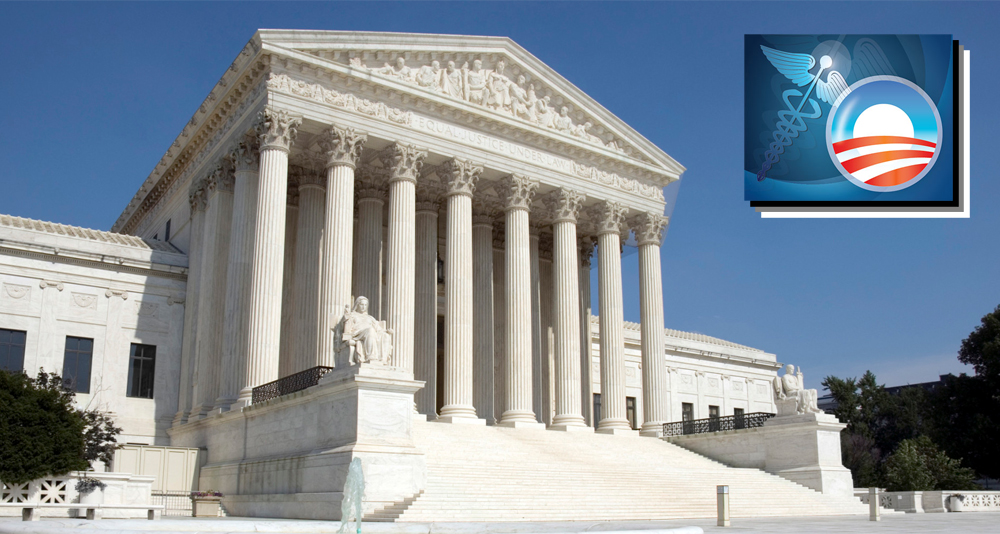