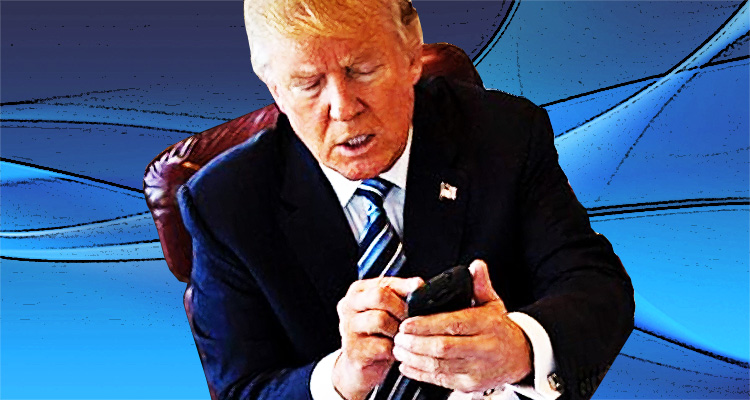 Share on Facebook Twitter Google+ E-mail Reddit Trump gets called out for his mind-numbing hypocrisy. Twitter is Ground Zero for the Resistance with activists, entertainers, journalists, legal experts, politicians, and every day people like you and me pushing back against the Trump regime; and Kyle Griffin, the producer of MSNBC‘s “The Last Word with Lawrence […] 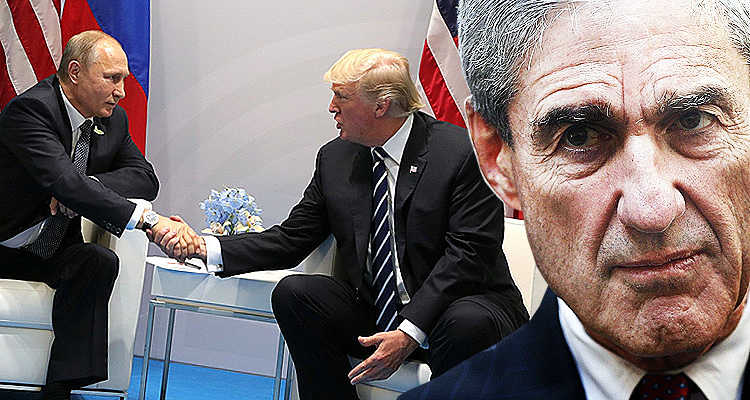 Share on Facebook Twitter Google+ E-mail Reddit Trump appears to be losing it – at last on Twitter – as Special Counsel Robert Mueller’s investigation appears to be closing in on Paul Manafort – and by extension, Trump himself! In a stunning revelation, The New York Times reported Monday evening that Special Counsel Robert Mueller’s office has filed […] 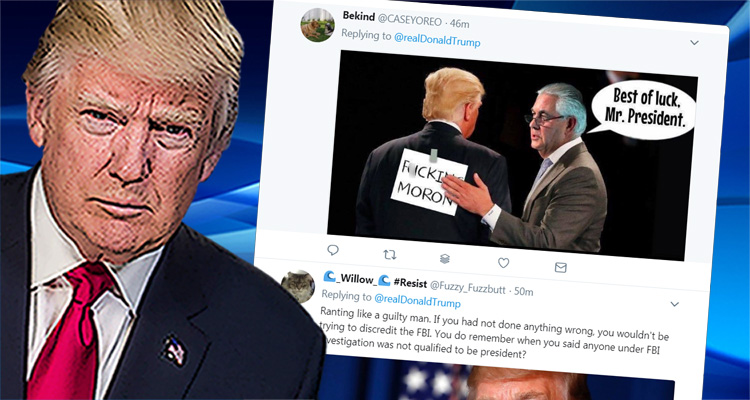 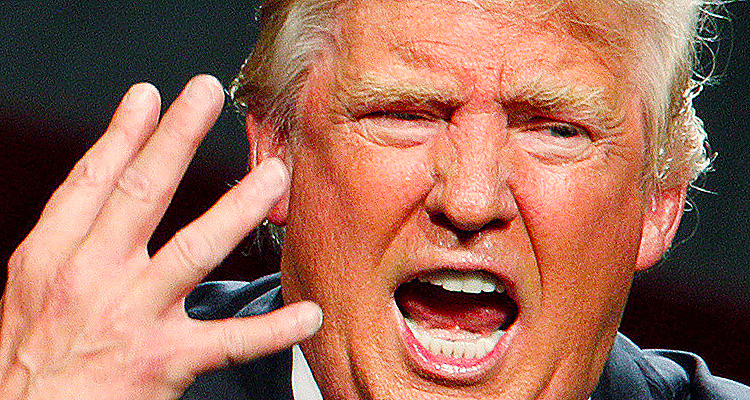 Share on Facebook Twitter Google+ E-mail Reddit The Dow Jones Industrial Average fell, Twitter erupted, and Republicans turned against Trump in the wake of his weekend Twitter tantrum. The New York Times reported that “For months, President Trump’s legal advisers implored him to avoid so much as mentioning the name of Robert S. Mueller III, […]