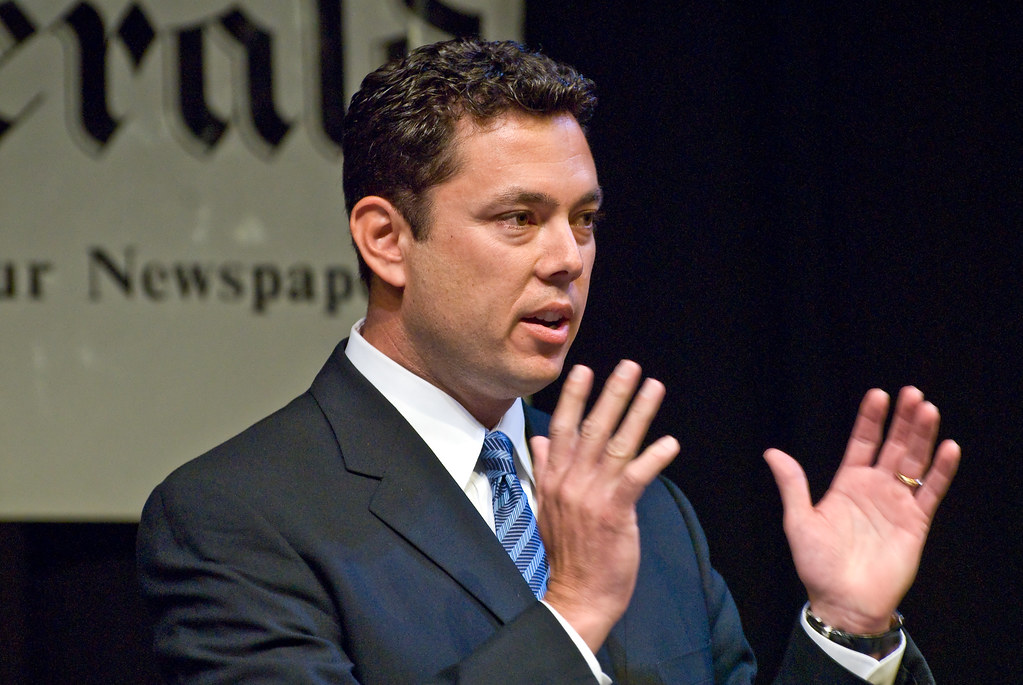 House Democrats are accusing House Oversight Committee Chairman Jason Chaffetz of refusing to share the unedited videos from Planned Parenthood that have been stirring up controversy nationwide.

Political website The Hill reports that Rep. Louise Slaughter (D-NY) interrupted House debate on a bill to establish a select committee to investigate Planned Parenthood, declaring that: “Oversight Committee Chairman Jason Chaffetz has in his possession right now, a computer hard drive that contains videos produced by David Daleiden, the head of the group that tried to entrap Planned Parenthood.”

Chaffetz, who is running for House Speaker, received a copy of the videos on Sept. 25, and has since declined to share a copy with the Democrats, according to a Democratic committee aide.

Instead, Chaffetz has said he will set up a “viewing room” for Democratic members and staff to view the videos. Republicans have not yet hosted a screening, the aide said, calling the move a “direct violation” of the Democrats’ recent subpoena of Daleiden’s unedited footage.

Democrats have repeatedly asked for access to the unedited versions of the videos, 10 in all, but as The Hill reports: “It’s unclear if the footage given to Republicans last week is the full unedited footage that has been requested by Democrats, because Daleiden has been blocked from releasing at least some of the footage per a court order.” However, that order was lifted Tuesday night.

The Democratic aid told The Hill: “We don’t know what the videos are because, despite the fact that the videos were delivered two weeks ago, the Republicans have yet to set up their ‘viewing room.'”

“Those videos are the property of the committee, but [Chaffetz] is refusing to give the Democratic members a copy of those videos,” Rep. Slaughter said, adding: “Those tapes are being hidden away. It appears that the Republicans don’t want the Democrats to be able to see those videos.”