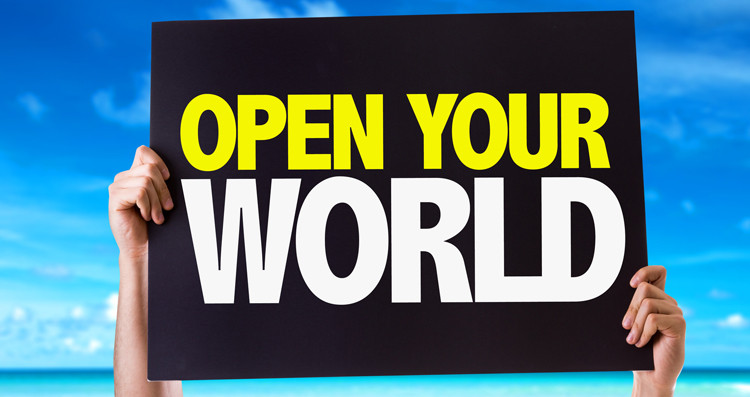 You know you are a liberal if….

1. You can define socialism and use it properly in a sentence.

2. You believe reproductive health decisions are private matters that should be determined by a woman and medical care professionals and NOT legislators.

3. You think that sexual relations between two consenting adults is their personal and private business.

4. You don’t believe that being a woman is a “pre-existing condition”.

5. You believe in the separation of church and state.

6. You believe education and health care should be subsidized for the common good.

7. You believe government is “of the people, for the people and by the people” and not just for corporations.

8. You believe in  science and have even – gasp – read books based on it.

9. You believe that affordable healthcare is a basic right – not a privilege (for the privileged).

10. You don’t believe the country was founded by religious fanatics who believed the Bible and the Constitution were interchangeable.

11. You consider all the facts on issues instead of calling your grandparents and asking them what to think.

12. You don’t believe in creating a national registry for people who are not Christians.

13. You registered Republican so you could vote for their weakest candidate in their primaries.

14. You remember that Reagan increased taxes on the rich.

15. You understand that Fox News does not actually report the news.

16. You don’t believe professional wrestling is real and the space program fake.