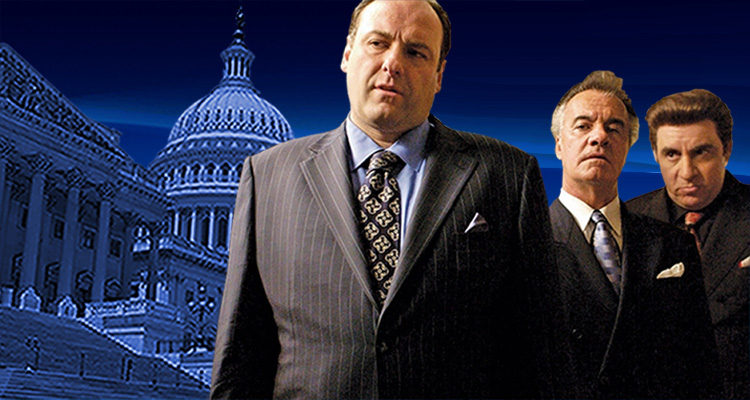 Who knew? Trump promised to drain the swamp but he forgot to tell us he was going to staff the White House with what he found at the bottom.

The cast of characters surrounding Trump is straight out of a dime store novel (for those of you old enough to remember dime stores).

Images of Trump associates strutting in and out of federal courthouses is reminiscent of and episode HBO’s “The Sopranos,” or of one of Francis Ford Coppola’s “The Godfather” movies.

Remember Fredo Corleone? You know – the “smart one?” There’s that epic scene right before he gets taken out in a boat and shot for being a traitor.

By now you should have heard about Evgeny Freidman, “a significant business partner” to Trump’s personal lawyer Michael Cohen.

Tuesday night [May 22]] his name was splattered all over the news for agreeing to flip and cooperate with federal authorities. Better yet, he comes with his very own gangster name already – “The Taxi King.”

As reported by NBC News.

Evgeny Freidman, 47, pleaded guilty Tuesday to a low level felony in New York state court for stealing nearly $5 million in state taxes and has agreed to cooperate in state or federal investigations. The deal, in which he will pay the state $5 million but avoid jail time, was originally reported by the New York Times. [emphasis added]

The New York Times first broke the story, reporting that:

For those of you who have not seen a photo of Friedman yet, take a look and see for yourself if you think he looks a fitting addition to “the family.”