" /> Biblical Marriage Made Easy for Conservatives 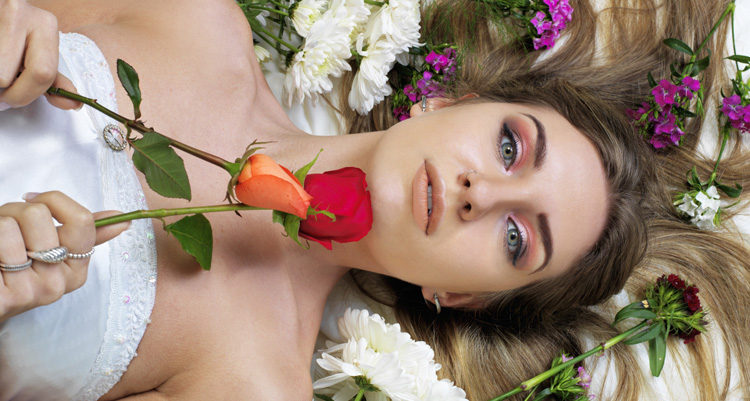 Sick and tired of hearing about “traditional marriage” from conservatives? Arm yourself with this information, taken directly from the Bible, and ask them which kind of marriage they are referring to. That ought to shut them up for a bit.

Religion and politics continue being mixed in America with both playing a role in many individuals’ viewpoint on matters such as a woman’s right to choose and same-sex marriage.

As The New York Times reported this week, religion influences politics, and politics has its impact on religion.

At first glance, President Trump’s nomination of Judge Brett Kavanaugh for the Supreme Court would seem a perfect reminder of why so many religious white Americans vote Republican: to promote conservative moral values. Religious values. Their values. The values that — the story goes — devout white Protestants and Catholics want to see in Washington.

With that in mind, and with the possible direction of the Supreme Court at stake for decades on issues such as marriage, we thought it apropos to explore the concept of “traditional marriage” from a Biblical perspective to assist our conservative counterparts to understand that the concept has never been a simple case of one man and one woman.

Indeed, as the Bible points out, there are actually eight different kinds of marriage.

What you might think of as the standard form of marriage, provided you think of arranged marriages as the standard. Also remember that inter-faith or cross-ethnic marriage were forbidden for large chunks of biblical history. Genesis 2:24

Probably the most common form of marriage in the bible, it is where a man has more than one wife. For example, Jacob had 2 wives and fathered 13 children. This is rarely spoken about when the subject of marriage and the bible is debated! Genesis 4:19
Esau (3 wives), Gideon (many), Solomon (700)

When a woman was widowed without a son, it became the responsibility of the brother-in-law or a close male relative to take her in and impregnate her. If the resulting child was a son, he would be considered the heir of her late husband. See Ruth, and the story of Onan. Genesis 38:6-10

A man could have one or more wives and any number of concubines. The definition of a concubine varies from culture to culture, but they tended to be live-in mistresses. Concubines were tied to their “husband,” but had a lower status than a wife. Their children were not usually heirs, so they were safe outlets for sex without risking the line of succession. Genesis 20:10 To see how badly a concubine could be treated, see the famous story of the Levite and his concubine Judges 19:1-30.
Abraham (2 concubines), Solomon (300)

If a man raped a woman and she wasn’t married, she would be forced to marry him. A man could rape any woman that he liked and they would be considered married. The draw back? For the man OF COURSE! He could not divorce her!! Deuteronomy 22:28-29

If a woman was “married” and infertile, she could give her property, her slave, to her husband as a wife. This is also referred to as the famous “handmaiden” sketch, as preformed by Abraham, Genesis 16:1-6, and Jacob, Genesis 30:4-5.

As with many wars, women become the property of the victor. And that is how it was in biblical times. Female captives were forced to submit to their male captors, usually by force, RAPE. Deuteronomy 21:11-14 and Numbers 31:1-18

An owner could order a female slave to “marry” a male slave without any input from the female. The consummation of this “union” usually involved rape. Exodus 21:4