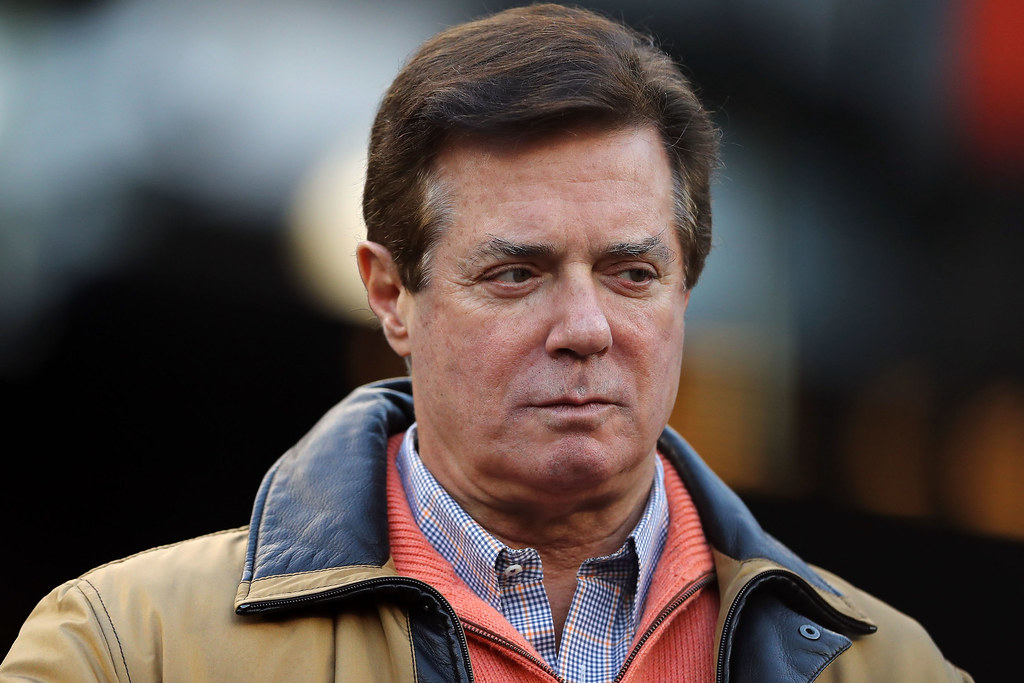 Stakes are high as the jury continues deliberating the guilt or innocence of Trump’s former campaign manager. Paul Manafort is being tried for a string of financial crimes.

The jury of six men and six women returned to the courthouse Monday to begin their third day deliberating whether Manafort is guilty or innocent on some, all, or none of 18 counts of tax evasion and bank fraud.

CBN News reported that: “The future of Robert Mueller’s Russia investigation may ride on the forthcoming jury decision in the Paul Manafort trial.”

Trump’s former campaign chairman is charged with financial crimes – 18 counts of tax evasion and laundering money in foreign bank accounts. If convicted, Manafort could possibly spend the rest of his life in prison.

Prosecutors and Manafort’s lawyers met in private Monday morning with Judge T.S. Ellis. It is not known at this time what they discussed as jurors began a third day of deliberations. U.S. Marshals are now protecting judge Ellis as a result of unspecified threats he has received for presiding over the Manafort trial. Ellis has also refused to release the names of jurors because of the threats.

Noted Washington D.C. media outlet, Roll Call, published an in-depth article discussing the reasons why the jury has not yet reached a verdict in the trial of former Trump campaign chairman, Paul Manafort.

According to Roll Call‘s experts, there are three points to consider while waiting for the jury to return with a verdict:

1. This case contains 18 tax evasion and bank fraud counts — and the jury must come to a conclusion on all 18

2. Thursday’s jury questions indicate the jury is meticulously considering the charges against Manafort

3. Jurors are likely being more careful than usual

We took the liberty of separating part of Roll Call’s explanation for their second point to create an additional point to consider.

4. Timing of the juror’s questions suggest they are working well together.