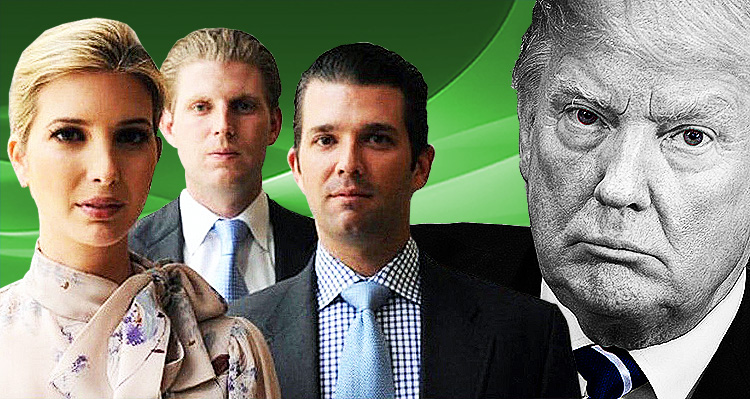 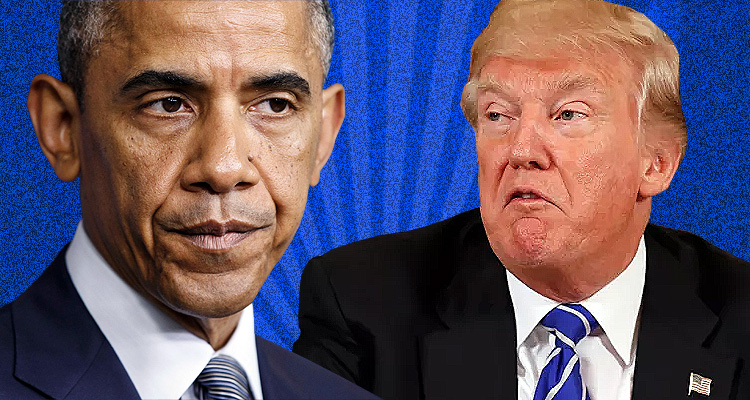 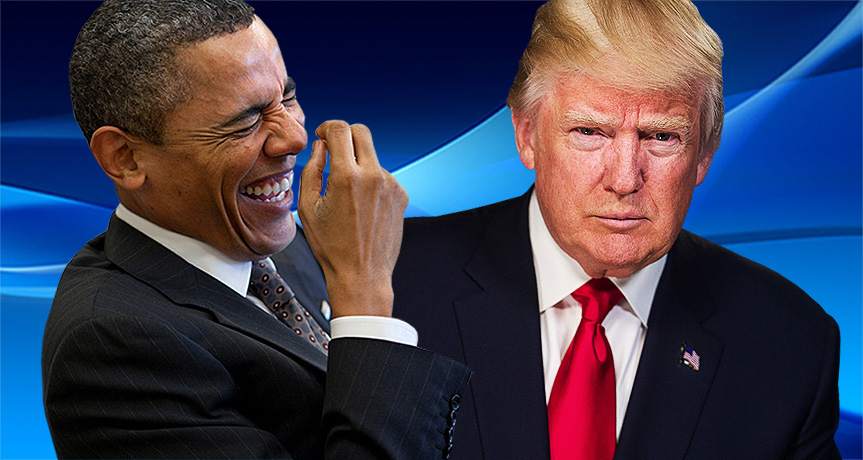 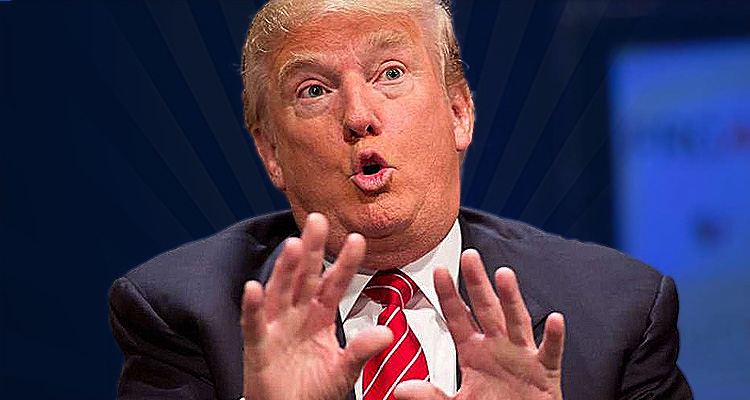 Share on Facebook Twitter Google+ E-mail Reddit Never mind what the White House says, fear is the real reason Trump is refusing to attend the White House Correspondents’ Dinner again this year. The Hill reported this week that, for the second year in a row, Trump has opted to hold a campaign-style rally instead of […] 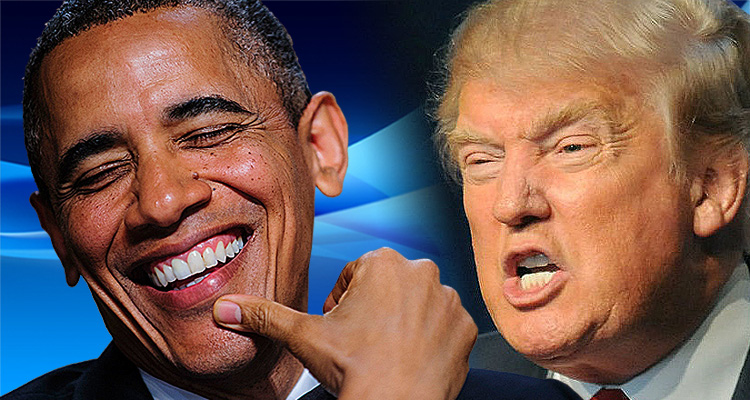