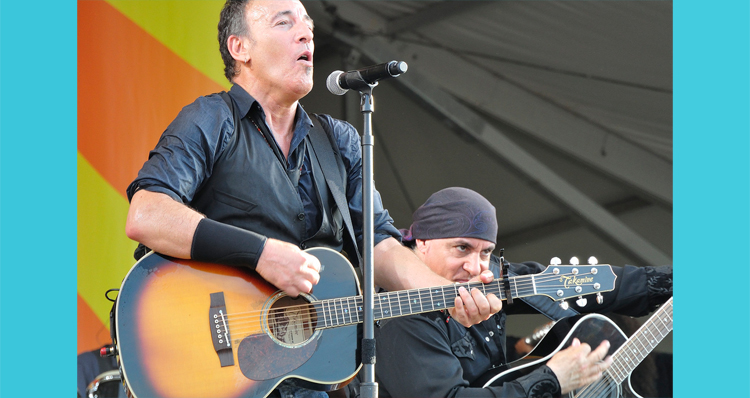 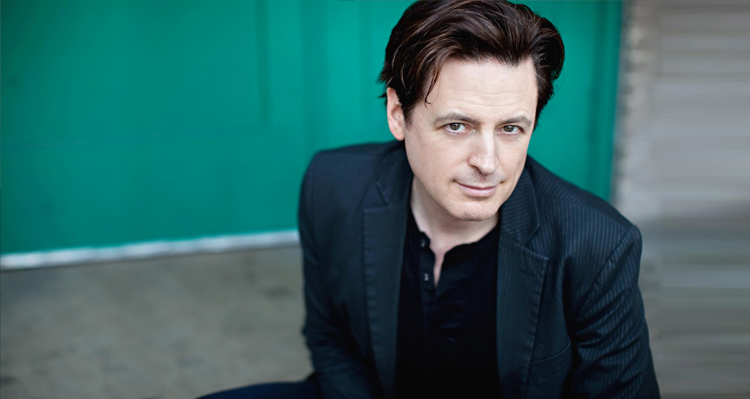 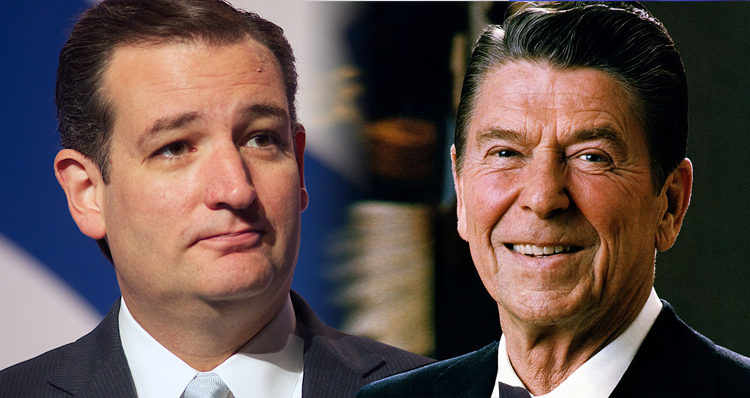 Share on Facebook Twitter Google+ E-mail Reddit Ted, I see that NBC News asked you to list your favorite presidents in observation of Presidents Day and, as expected, Ronald Reagan headed that list. You spoke of his “moral clarity and vision” of how he “expanded freedom,” and how he “lifted millions to prosperity.” But here’s […]

The Time Karma Kicked An Anti-Gay Mechanic In The Ass! 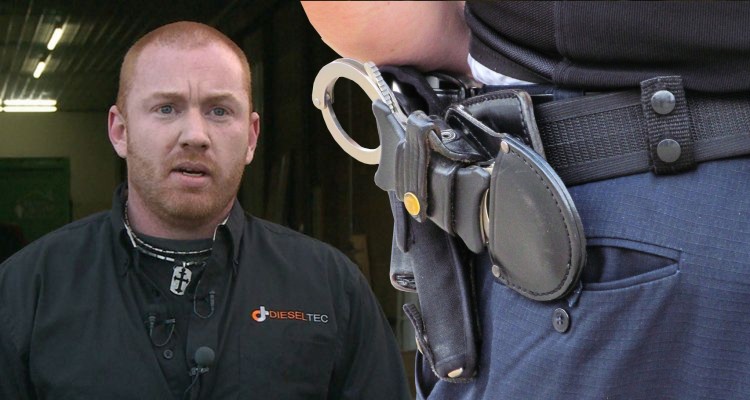 Share on Facebook Twitter Google+ E-mail Reddit You are gonna love the way sweet karma is kicking this anti-gay nutjob right square in the butt. #GoodRiddance You have probably seen the shit-storm surrounding Brian Klawiter, the Michigan mechanic who posted on Facebook back in April 2015 that he would deny service to openly gay people […] 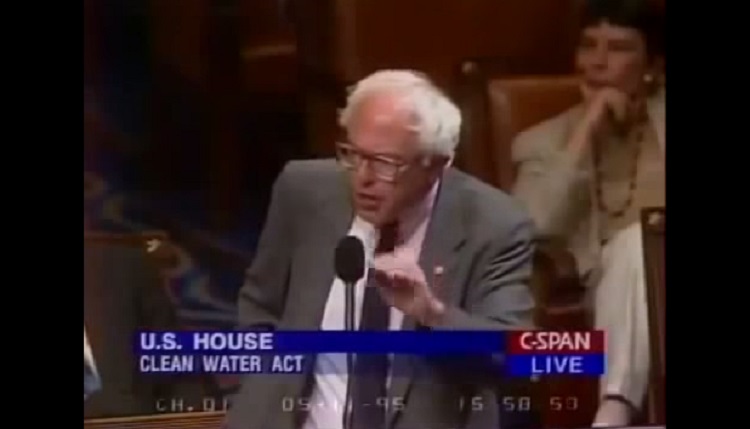