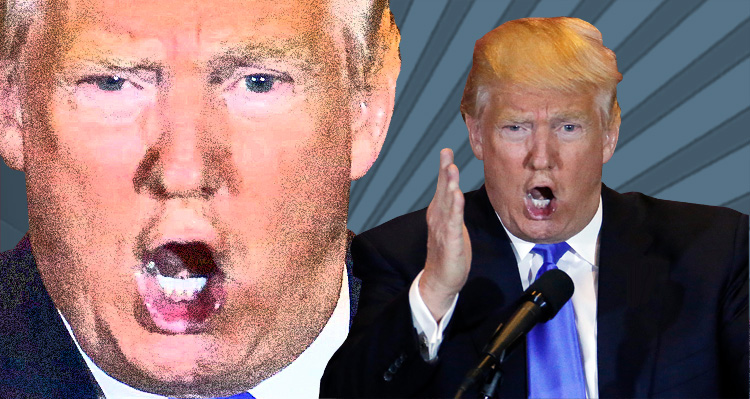 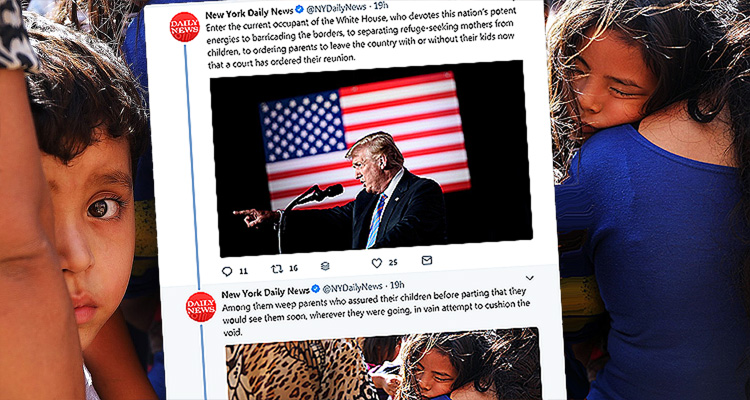 Share on Facebook Twitter Google+ E-mail Reddit One of Trump’s hometown newspapers blasted him for his arbitrary cruelty, comparing him to King George III. The New York Daily News has been highly critical of Trump, publishing several covers mocking him and his regressive and cruel policies. The Fourth of July was no exception, as Trump’s […] 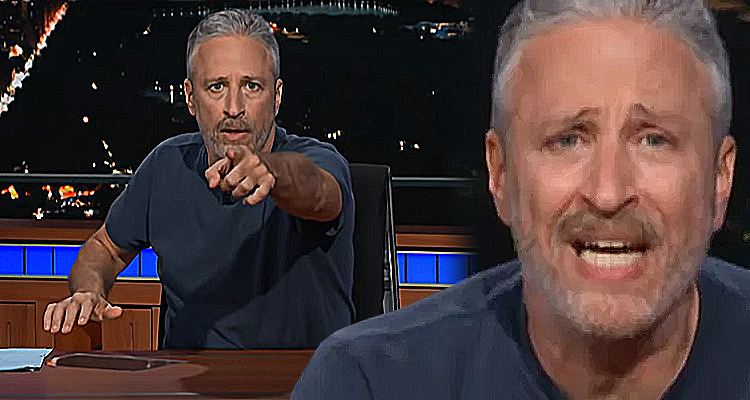 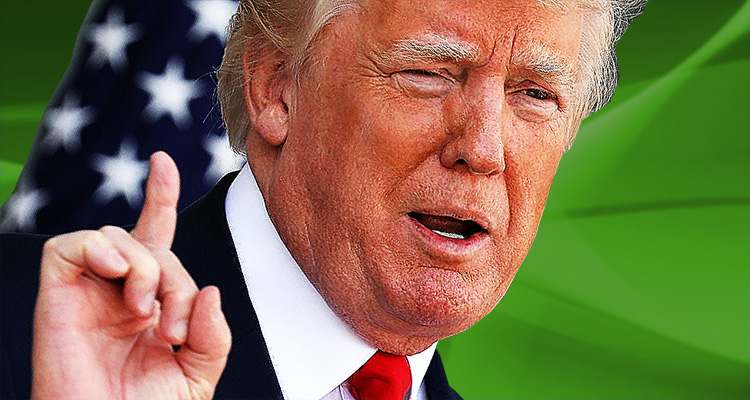 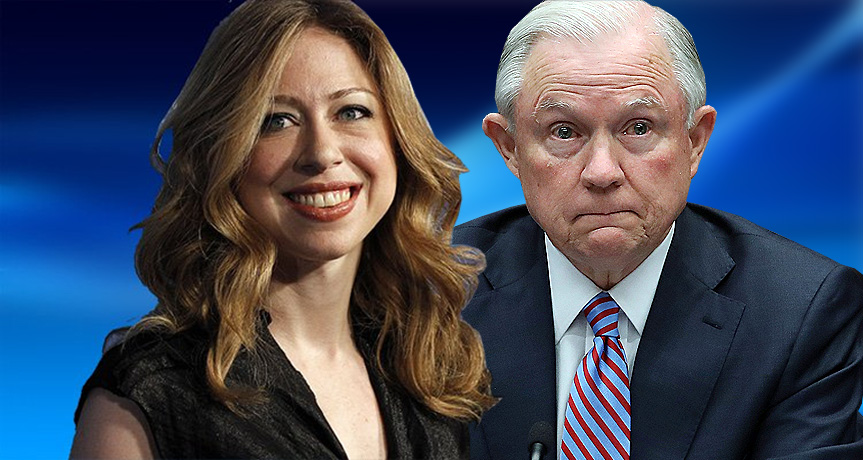