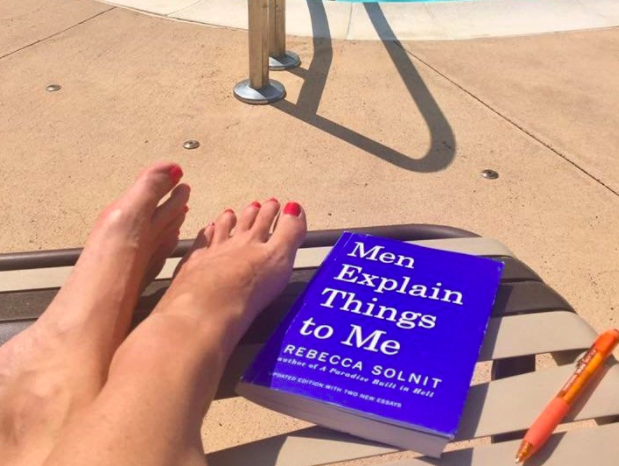 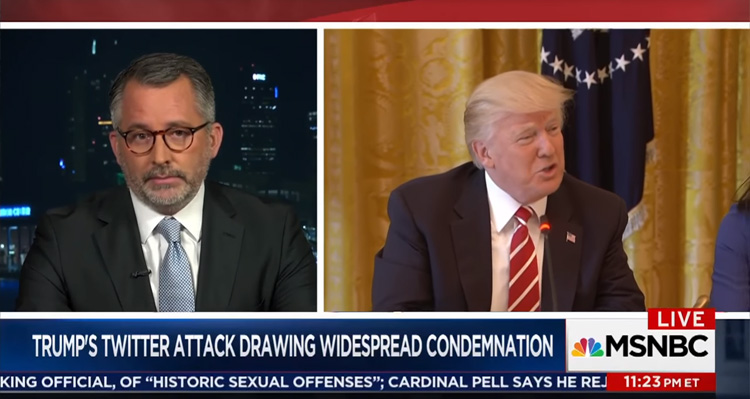 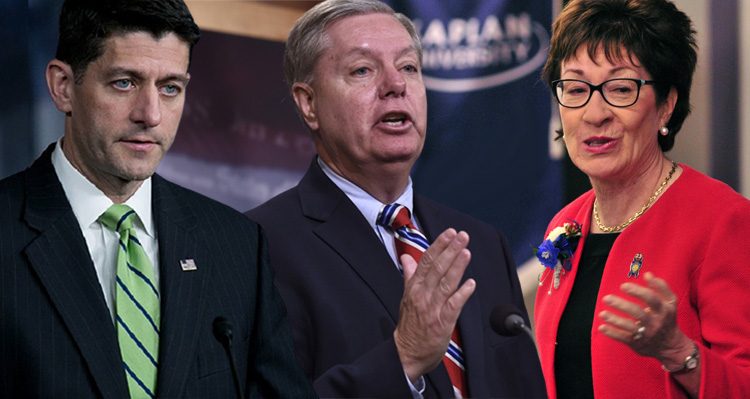 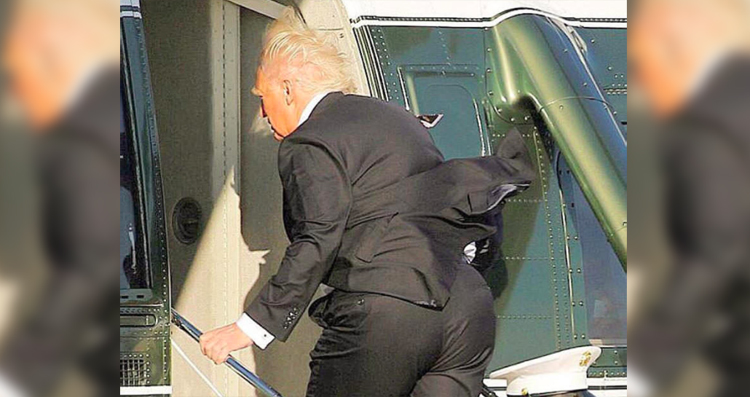 Share on Facebook Twitter Google+ E-mail Reddit Women ordered to dress like women – Trump’s White House dress code Aside from grabbing women by the genitals, having a psychotic meltdown if his wife doesn’t have dinner waiting for him the second he gets home from work, and judging women’s appearances by assigning them numerical value, Trump also believes that women […]