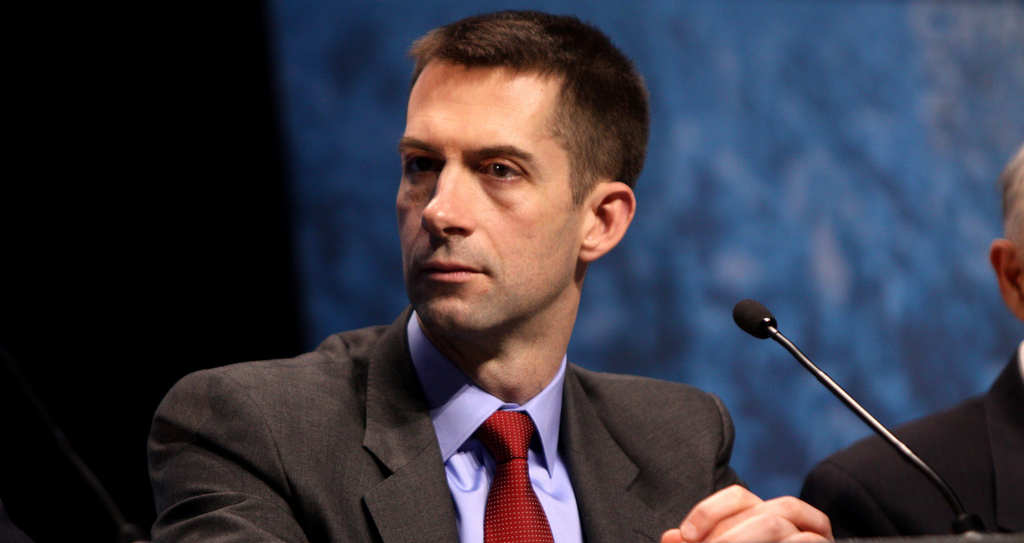 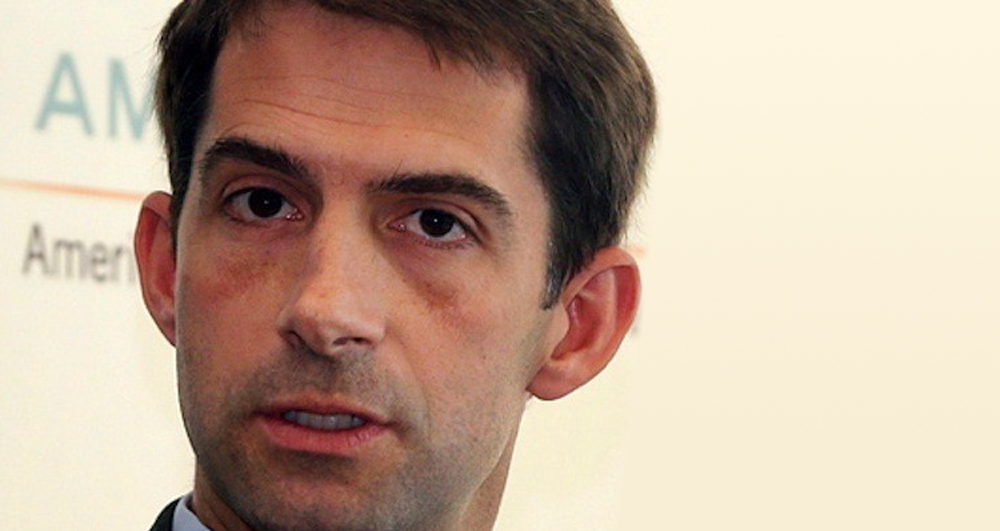 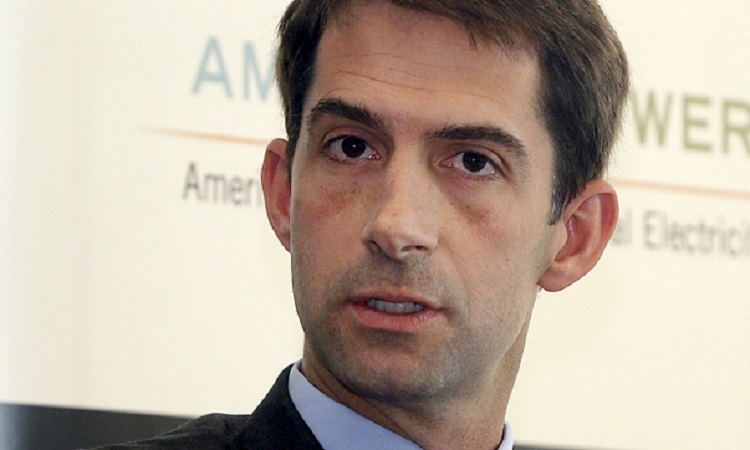 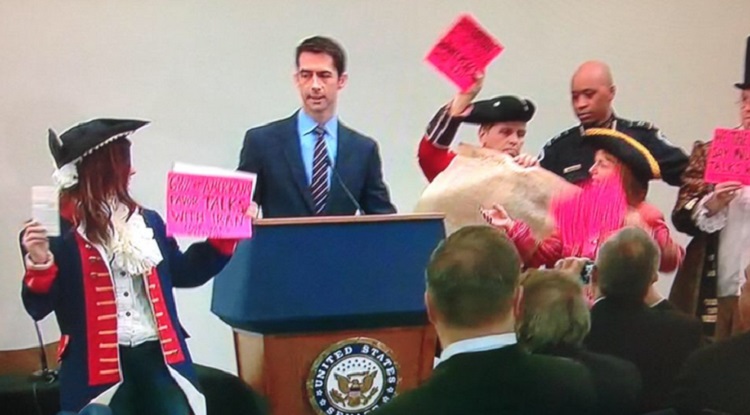 Share on Facebook Twitter Google+ E-mail Reddit “Today CODEPINK attended a Congressional event  in Washington D.C. about national defense where Senator Tom Cotton was the keynote speaker. Dressed as Colonial Revolutionaries and carrying Constitutions, CODEPINK disrupted Senator Cotton’s speech with an open letter to him signed by over 5,000 Americans. The letter is a response […]

Share on Facebook Twitter Google+ E-mail Reddit Dear Republicans, Recently, while on the Senate floor, Senator Tom Cotton (R-AR)  expressed concern about the United States interfering with foreign negotiations. I believe he used the word “worrisome’ to describe State Department spokesperson Jen Psaki’s statement to reporters that when it comes to the U.S. policy towards Israel, […]