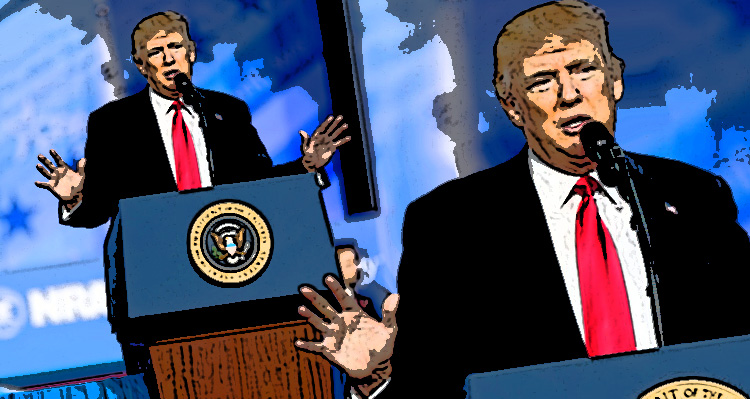 Share on Facebook Twitter Google+ E-mail Reddit In spite of strong opposition from supporters of Israel, the Iran Civil Aviation Commission (ICAO) has announced that Iran is close to finalizing several major aircraft purchase deals with top aircraft manufacturers Boeing and Airbus. Since sanctions on Iran were lifted earlier this year the country been engaged […] 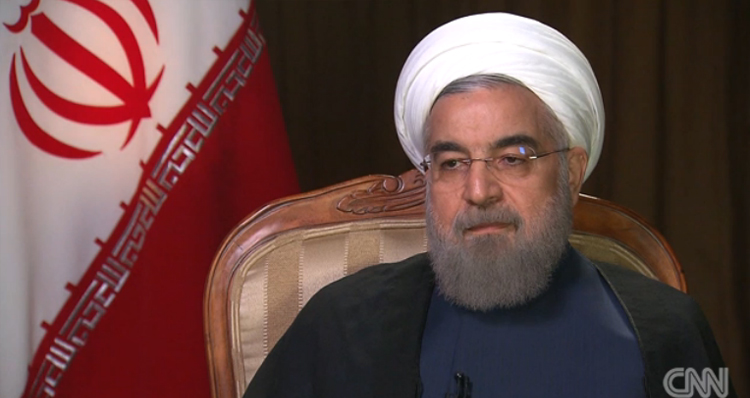 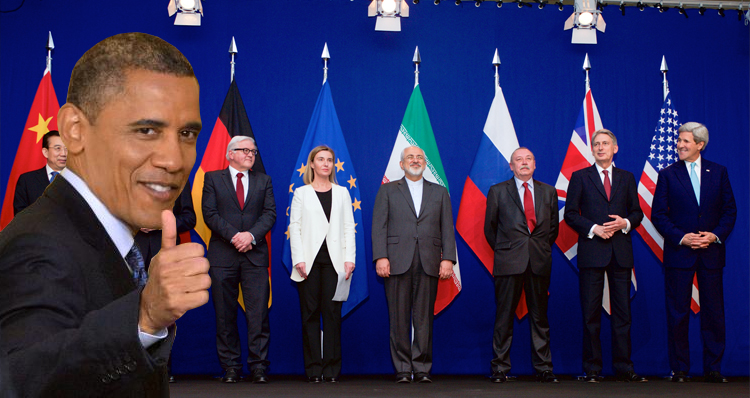 Share on Facebook Twitter Google+ E-mail Reddit The Iran Deal, known officially as the Joint Comprehensive Plan of Action, is an international agreement regarding Iran’s nuclear program that was signed in Vienna on 14 July 2015 by Iran, the European Union and the P5+1 countries – the five permanent members of the United Nations Security […] 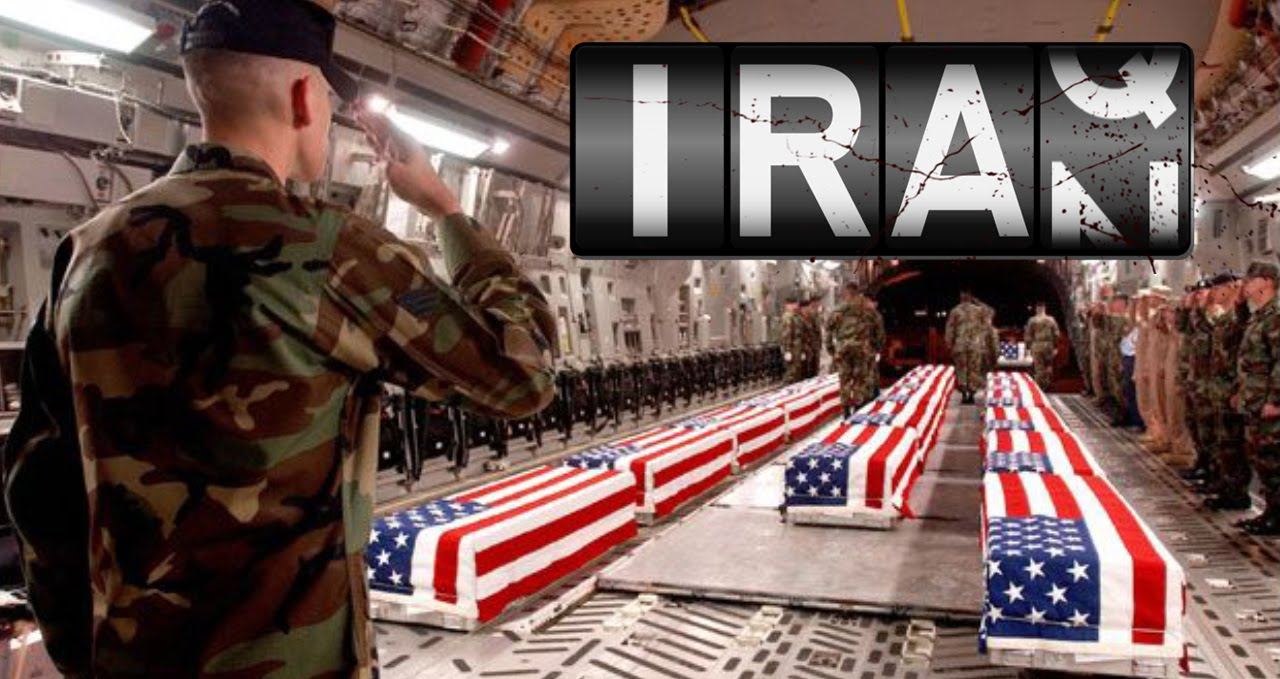