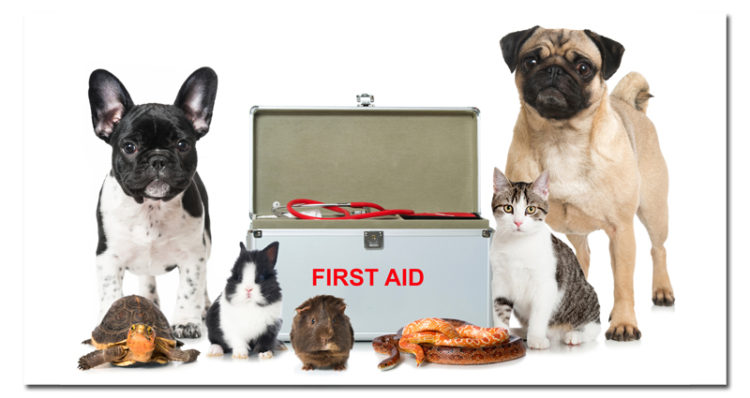 Gov. Brown signed a bill this weekend allowing people to rescue animals trapped in cars from the heat.

The Los Angeles Times reports that California Gov. Jerry Brown signed a measure into law on Saturday that is “allowing Californians to break into vehicles to rescue animals if they appear to be in danger from excessive [temperatures]” without any fear of civil liability.

Assembly Bill 7977, the Right to Rescue Act passed with a unanimous vote of 63-0 in August and was co-authored by the Majority Whip of the State Assembly, Miguel Santiago (D- Los Angeles) and Assemblymember Marc Steinorth (R-Rancho Cucamonga) and cosponsored by the Los Angeles District Attorney’s Office and The Humane Society of the United States.

Santiago issued a press release last month explaining that “Many concerned citizens come across animals who are left in vehicles during warm months and in need of rescue, but aren’t sure what to do and fear being sued and/or arrested if they take unauthorized steps to free an animal.  AB 797 allows a Good Samaritan to break into a vehicle to rescue an animal if specific conditions are met he/she follows various steps prior to entering a vehicle.”

Under this law, Good Samaritans would be protected from criminal prosecution or civil liability for damages after taking “reasonable steps that are necessary to remove an animal from a motor vehicle if the person holds a reasonable belief that the animal’s safety is in immediate danger from heat, cold, lack of adequate ventilation, lack of food or water, or other circumstances that could reasonably be expected to cause suffering, disability, or death to the animal.”

Those steps, in their entirety, require any person rescuing an animal to first

(A) Determine the vehicle is locked or there is otherwise no reasonable manner for the animal to be removed from the vehicle.
(B) Has a good faith belief that forcible entry into the vehicle is necessary because the animal is in imminent danger of suffering harm if it is not immediately removed from the vehicle, and, based upon the circumstances known to the person at the time, the belief is a reasonable one.
(C) Has contacted a local law enforcement agency, the fire department, animal control, or the “911” emergency service prior to forcibly entering the vehicle.
(D) Remains with the animal in a safe location, out of the elements but reasonably close to the vehicle, until a peace officer, humane officer, animal control officer, or another emergency responder arrives.
(E) Used no more force to enter the vehicle and remove the animal from the vehicle than was necessary under the circumstances.
(F) Immediately turns the animal over to a representative from law enforcement, animal control, or another emergency responder who responds to the scene.

Speaking of the bill, Santiago said that “I am proud to have worked on this bipartisan effort to end inhumane animal deaths. As Assemblymember Steinorth and I both came to understand earlier this year, it is unbearable to sit in a hot car, especially for our pets. AB 797 allows Good Samaritans to safely and carefully rescue animals trapped in hot cars without fear of prosecution.”

“The Right to Rescue Act will save lives,” said Steinorth, adding that: “In an emergency, good Samaritans should be confident that they won’t be sued for taking heroic actions to rescue a pet. We hope this never has to happen; this effort is also about spreading knowledge about the danger of hot cars, and that leaving your pet in harmful conditions is already illegal.”

Speaking on behalf of the Senate, Democratic Sen. Steve Glazer (Walnut Creek) said that: “It’s been 10 years since California made it a crime to leave an animal unattended in a car when conditions are dangerous. It’s time to give people protection from liability in trying to save an animal’s life.”