Want To Stop Trump? Here’s 6 Things You Can Do 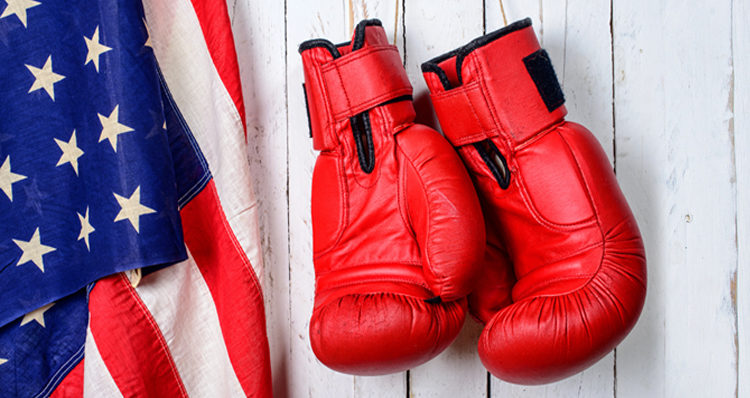 It’s time we regroup, we organize, and we find the resolve to fight back and here are 6 easy ways we make a difference starting today.

The election is over and the time is nigh for liberals and progressives to stand up, dust themselves off and begin working on defeating President-elect Donald Trump’s anti-immigrant, anti-Obamacare, anti-woman, anti-pretty-much-anything-that-makes-us-proud agenda.

Firebrand progressive Elizabeth Warren was one of the first to lead the charge, telling Rachel Maddow last week that: “We are not turning this country over to what Donald Trump has sold.  We are just not.“

Below is a list of 6 easy ways liberals and progressives can work to defeat Donald Trump and his oppressive agenda.

3. ADVOCATE TRUTHFULNESS: Don’t idly stand by while Trump supporters and Republicans make false claims about having a mandate from the people, that we are sore losers. Use Twitter and Facebook, email and phones to remind people that Hillary Clinton has won the popular vote by over 1.7 million votes, and that margin is increasing as absentee and provisional ballots continue being counted. Remind them that Trump won the election due to an “arcane, insane 18th-century idea called the Electoral College” that Constitutional scholars say is a shameful remnant of slavery that must end.