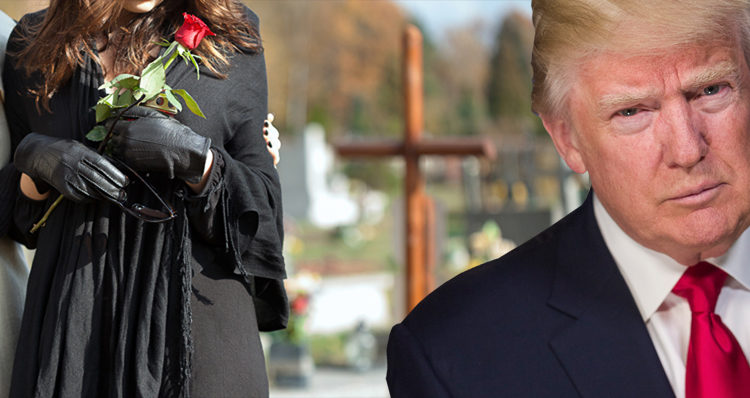 Trump’s executive order revoking much of Obama’s signature climate policy is predicted to cost $600 billion and result in 120,000 premature deaths.

Trump campaigned on a promise to reverse the Obama administration’s Clean Power Plan (CPP) and took his “biggest swing yet at Obama climate legacy” in March according to a report by Politico.

According to Politico, “Trump will direct the federal government on Tuesday [March 28] to begin dismantling his predecessor’s most significant climate change policies, with a sweeping directive telling agencies to stop trying to reduce the carbon pollution of electric utilities, oil and gas drillers and coal miners

Scientific American reports that the justification for signing the order – “saving Americans from skyrocketing electricity bills and putting coal miners back to work” – is “hard to show” and is “unlikely” to attain the desired results.

Worse yet, conservative website Forbes blasted the proposed repeal of the CPP back in late February, noting that “new analysis shows that repealing the rule would cost the U.S. economy hundreds of billions of dollars, add more than a billion tons of greenhouse gases to the atmosphere and cause more than 100,000 premature deaths due to inhaled particulate pollution.”

The article was authored Jeffrey Rissman, the Head of Modeling & Energy Policy for Energy Innovation, an energy and environmental policy firm. “We deliver high-quality research and original analysis to policymakers to help them make informed choices on energy policy.”

Repealing the CPP would be catastrophic for Americans; and, as Rissman concludes, “A repeal would increase costs to the U.S. economy by hundreds of billions of dollars, cut years off the lives of tens of thousands of Americans and sacrifice U.S. technological leadership and job creation.” [emphasis added]