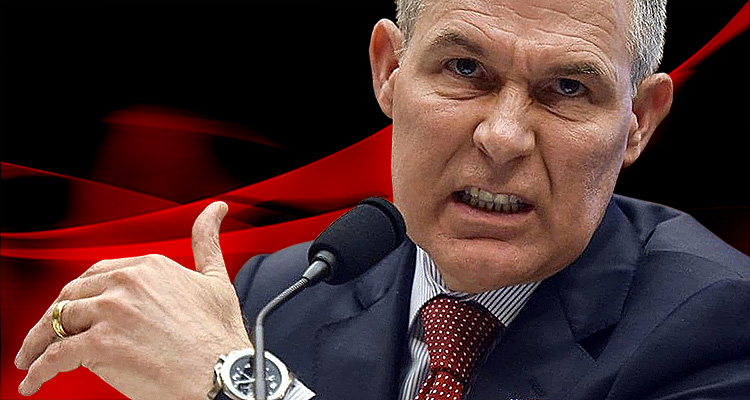 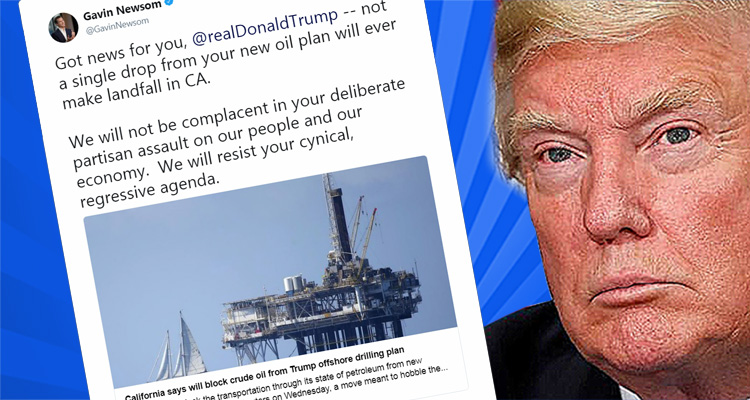 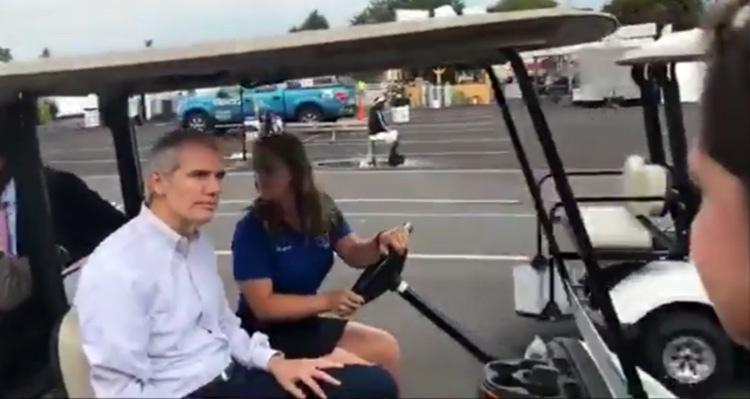 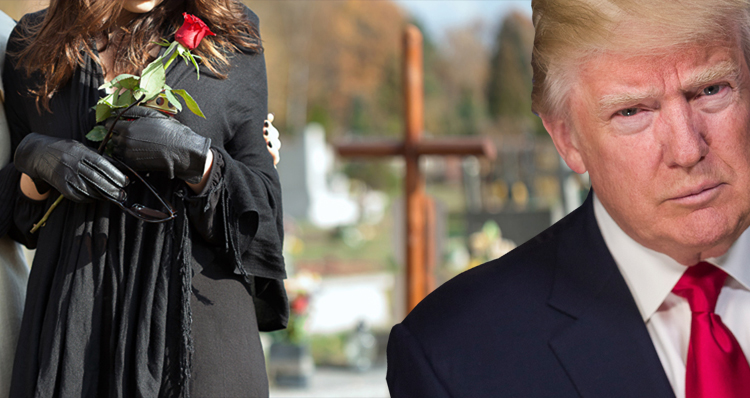 Share on Facebook Twitter Google+ E-mail Reddit Trump’s executive order revoking much of Obama’s signature climate policy is predicted to cost $600 billion and result in 120,000 premature deaths. Trump campaigned on a promise to reverse the Obama administration’s Clean Power Plan (CPP) and took his “biggest swing yet at Obama climate legacy” in March according […] 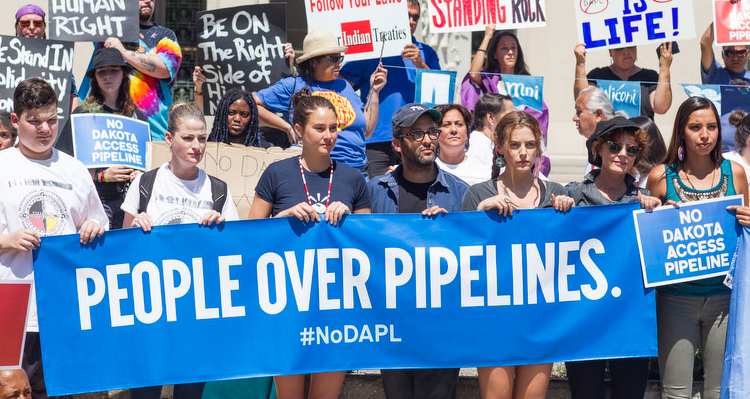