Trump Jr. Lawyers Up With Attorney Who Has Handled Cases For Crime Families 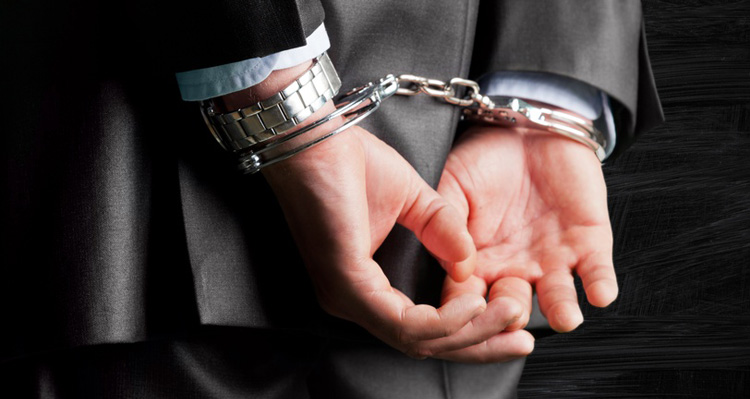 Donald Trump Jr. has hired a New York criminal attorney in the wake of his stunning and incriminating admissions regarding his meeting with a Kremlin-connected attorney at Trump Tower on June 9, 2016, purportedly to gather damaging information on then Democratic presidential candidate Hillary Clinton.

As the New York Times reported: Trump Jr.’s motive for attending that meeting “points to the central question in federal investigations of the Kremlin’s meddling in the presidential election: whether the Trump campaign colluded with the Russians. The accounts of the meeting represent the first public indication that at least some in the campaign were willing to accept Russian help.”

Reuters was the first to report that Trump Jr. “hired New York lawyer Alan Futerfas to represent him in connection with Russia-related investigations.”

BuzzFeed followed up with Futerfas, confirming that he had indeed been retained by Trump Jr..

Continuing their report, BuzzFeed notes that:

Futerfas’s practice is steeped in high-profile white-collar matters, as well as the occasional political controversy. News archives show that Futerfas has long represented clients with alleged ties to organized crime, including alleged members of the Bonanno, Gambino, Genovese, and Colombo crime families. Last year, he represented the son of a New York pizzeria owner who was found guilty of drug-related charges in a case that stemmed from an investigation into drug trafficking by the Italian mafia.

BuzzFeed also reports that Futerfas has handled cybercrimes in the past:

Futerfas has also handled several cybercrime cases. His clients have included a Russian man who created computer malware and rented it out to criminals to rob banks, and an Israeli man who was one of several defendants charged in a massive hack of consumer data from JPMorgan Chase and other financial institutions.

[Futerfas] was involved in court proceedings involving members of the Colombo crime family, which is one of the so-called Five Families that have been prominent in New York for decades. According to The New Yorker, Futerfas famously learned that hitman Gregory Scarpa was secretly informing FBI agent Lindley DeVecchio—and therefore had purposefully worked “to create and further a divisive conflict which would enable the FBI, to make, it hoped, dozens of arrests and convictions,” as Futerfas alleged in a 1994 appeal.

Futerfas also represented Alfonse Russo, a descendant of another crime family, who as a teenager in 1998 was convicted of beating a black man in a racially motivated attack.