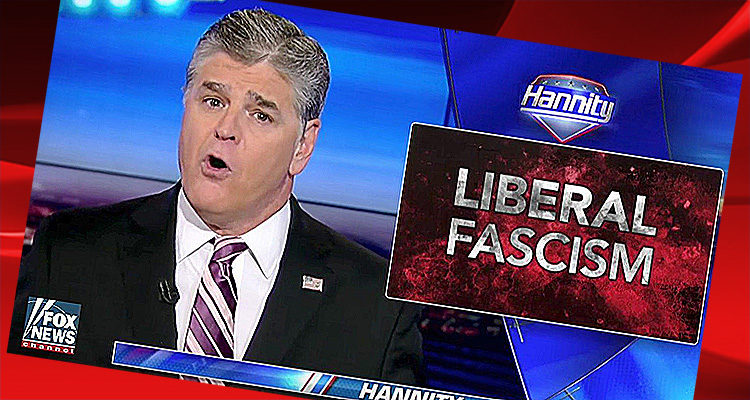 Former criminal investigator and criminal defense attorney, Seth Abramson, weighed in on an article by The Hill reporting that Fox News was most-watched cable news network for 65th consecutive quarter.