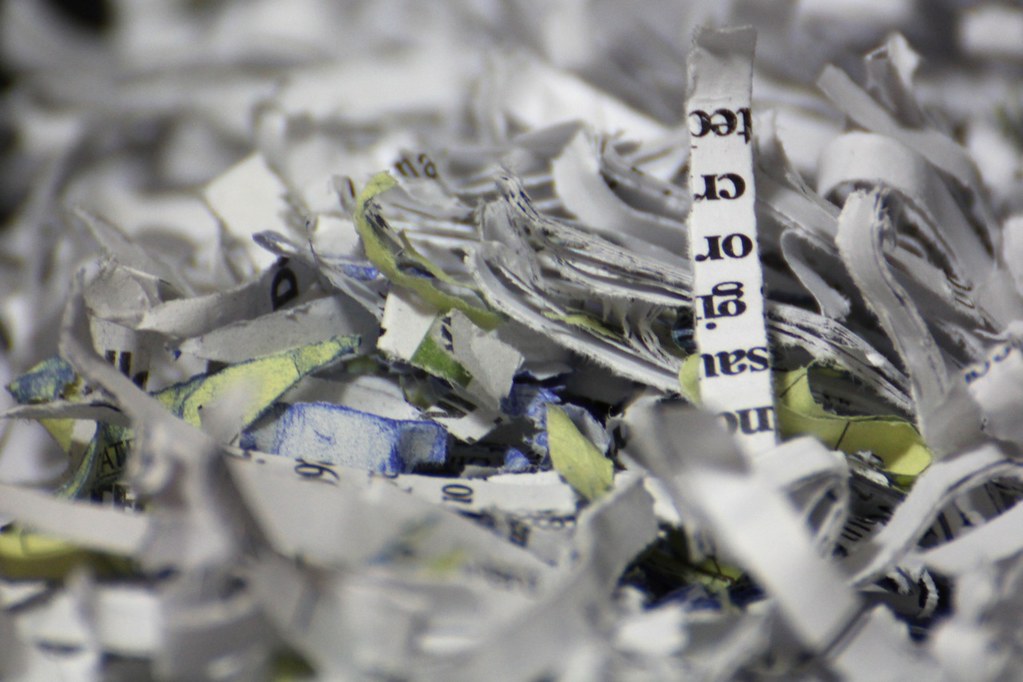 Behind the scenes, the Trump administration continues their war on immigrants while the country is distracted by other matters like the Russia investigation or the Stormy Daniels controversy.

Immigration scandal has been exploding all over in the news and on social media in the wake of recent revelations that nearly 1500 immigrant children were somehow “misplaced.”

In the recent days, outrage about treatment of children taken into U.S. custody at the Southwest border has reached a fever pitch, exploding in a barrage of tweets and calls to action with the hashtags #WhereAreTheChildren and #MissingChildren.

The Post went on to clarify the circumstances surrounding those missing children, as there have been a lot of conflicting reports on the subject:

Steven Wagner, an official with the Department of Health and Human Services, testified that the federal agency had lost track of 1,475 children who had crossed the U.S.-Mexico border on their own (that is, unaccompanied by adults) and subsequently were placed with adult sponsors in the United States.

As the Associated Press reported, the number was based on a survey of more than 7,000 children:

From October to December 2017, HHS called 7,635 children the agency had placed with sponsors, and found 6,075 of the children were still living with their sponsors, 28 had run away, five had been deported and 52 were living with someone else. The rest were missing, said Steven Wagner, acting assistant secretary at HHS.

However tragic that situation is, there are other – possibly equally disturbing matters that have been mostly ignored by the media.

Take, for instance, a report by the American Civil Liberties Union (ACLU) detailing efforts by Immigration and Customs Enforcement (ICE) to begin destroying records of immigrant abuse to include incidents of sexual assault and deaths in custody.

According to the ACLU report from last last summer,

Immigration and Customs Enforcement recently asked the National Archives and Record Administration (NARA), which instructs federal agencies on how to maintain records, to approve its timetable for retaining or destroying records related to its detention operations. This may seem like a run-of-the-mill government request for record-keeping efficiency. It isn’t. An entire paper trail for a system rife with human rights and constitutional abuses is at stake.

Continuing, the ACLU detailed the types of reporting at stake:

ICE has asked for permission to begin routinely destroying 11 kinds of records, including those related to sexual assaults, solitary confinement and even deaths of people in its custody. Other records subject to destruction include alternatives to detention programs, regular detention monitoring reports, logs about the people detained in ICE facilities, and communications from the public reporting detention abuses. ICE proposed various timelines for the destruction of these records ranging from 20 years for sexual assault and death records to three years for reports about solitary confinement.

For years, advocates and communities across the country have denounced human rights abuses in the detention system. Many of the records that ICE proposes for destruction offer proof of the mistreatment endured by people in detention. Given the Trump administration’s plans to increase the size and scope of the system substantially, it is all the more disturbing that the agency wants to reduce transparency and accountability.

The ACLU went on to report that the National Archived and Record Administration (NARA) gave ICE provisional approval to their request and a records search shows that approval to be the latest action by NARA.

NARA has provisionally approved ICE’s proposal and its explanations for doing so are troubling. In cases of sexual assault and death, for example, NARA states that these records “do not document significant actions of Federal officials.” It’s hard to believe that the actions of a federal official are not significant in the death or sexual assault of an individual who is in federal immigration custody. NARA also posited that in cases of sexual assault, that the “information is highly sensitive and does not warrant retention.”

The Archivists Round Table of Metropolitan New York, Inc. became involved late last year, sending a letter to NARA asking them to reconsider that provisional approval, but to date NARA has not back-tracked.

Their letter cited several concerns regarding the provisional approval including the historical, administrative, and legal values of retaining those records.

Speaking about the legal value, The Archivists Round Table wrote:

Preserving records of ICE abuses serves legal ends too. The documents could be used in lawsuits for or against ICE agents, and could either exonerate or incriminate the alleged offender(s). Destroying records relating to inmate abuse, whether after 3years or 20, hampers the ability to legally defend or charge the accused, and shackles wrongly detained individuals seeking legal redress. For example, former detainees seeking to rectify unlawful use of solitary confinement while in ICE custody might find no record of such abuses (i.e. the records’ 3-year lifespan could very likely end before the statute of limitations for seeking legal redress). Beyond circumventing public accountability and government transparency, the destruction of this body of records flouts the constitutional rights of those in ICE custody, as well as those of ICE officials.

Public records evidence the activities of our collective democracy, and provide documentary evidence of government, in service of its constituents. The decision to destroy ICE detention records will severely handicap access to this body of public records, thereby undermining government transparency and public accountability. This is especially alarming, considering that these records document the abuses of human subjects in the custody of a government agency (ICE). As concerned records professionals, we implore NARA to reconsider what could very well be a disastrous mistake for records management, for the historical record, and for government accountability and transparency.

You can go here to view their full letter which includes the letter from NARA granting provisional approval.