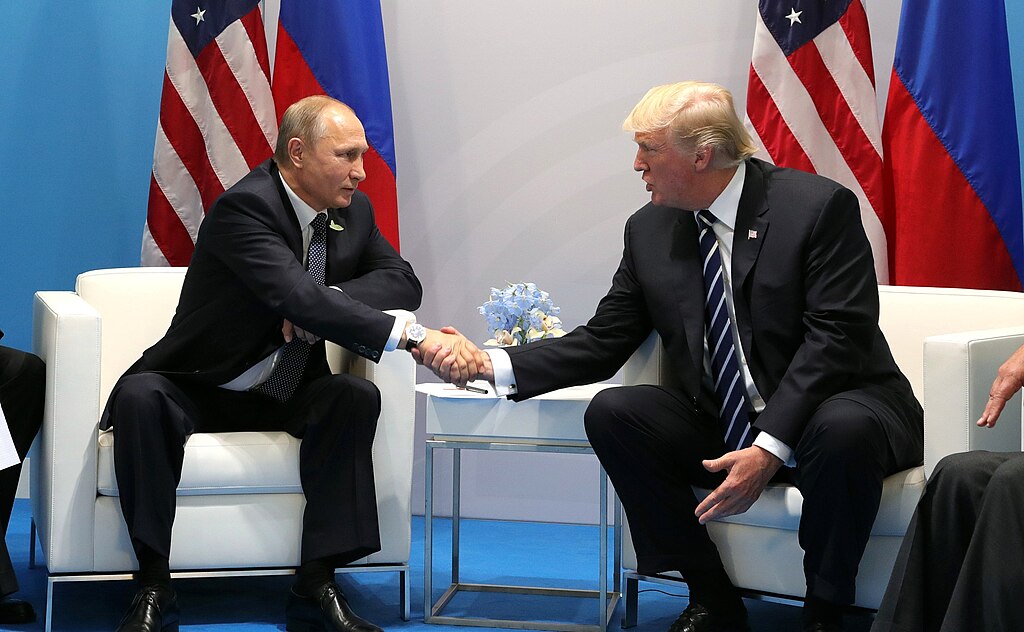 “There is no precedent—a president sides with America’s enemies.” ~ Scott Gilmore

Gilmore has written of Trump’s “diplomatic treason,” writing: “Trump’s foreign policy moves have hurt U.S. influence in return for no benefit. It is beyond bad.” He has written several article dealing with Trump’s corruption and how foreign governments are learning that bribery is the best way of negotiating with his regime. Recently, he penned an article calling on Canadians to boycott Trump organization companies and any other companies providing their products or services.

Just last month, he wrote an article making the case for invading America.

Gilmore didn’t mince words when he took on Trump’s disastrous Monday press conference with Russian President Vladimir Putin in Helsinki in a new article published by McLeans on Monday.

He began by stating that Trump’s  behavior “was arguably one of the most stunning and disgraceful moments in the history of the American presidency. Clinton had sex with an intern. Nixon covered up Watergate. Kennedy invaded Cuba. But none of them stood in front of the world and publicly sided with America’s greatest rival over his staff, his intelligence agencies, his government and his country.”

We all know by now what happened yesterday, it is a moment forever welded in our minds and in the history books. So there is no reason to recount exactly what was said and done by Trump yesterday.

The most important portion of Gilmore’s analysis is his concluding remarks:

“There are no analogous moments,” he began, adding: “When Prime Minister Neville Chamberlain infamously announced his policy of appeasement, he did not defend Germany’s actions nor simultaneously attack his own government. There has been no moment in history where the president has sided with an aggressive rival power over the interests of his own nation.”

Turning to the rest of the world, Gilmore concluded, writing that: “we, too, are in uncharted waters. As the summit was unfolding, the German foreign minister stated that Europe cannot rely on the White House. After his attempts to destabilize NATO, after his attacks on U.K. Prime Minister Theresa May, after Helsinki, American allies must concede that as bad as we expected Trump to be, we did not expect this. We have never been faced with a situation like this, and we have no idea where history goes from here.”

And that’s the most frightening part. With Republican refusal to hold Trump accountable for his words and deeds, there is no way to know just how far he might push… what he might say or do next.