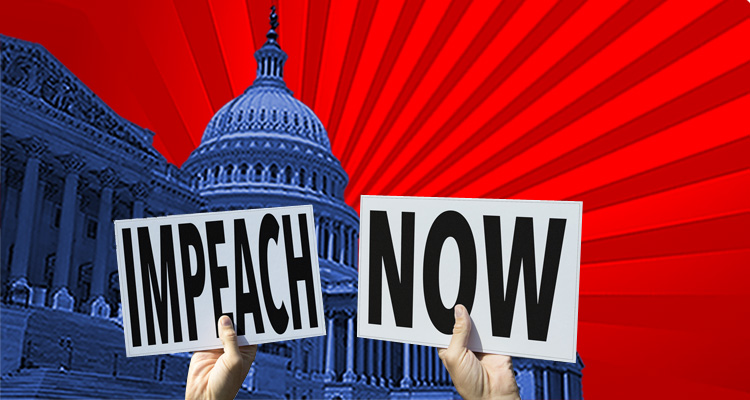 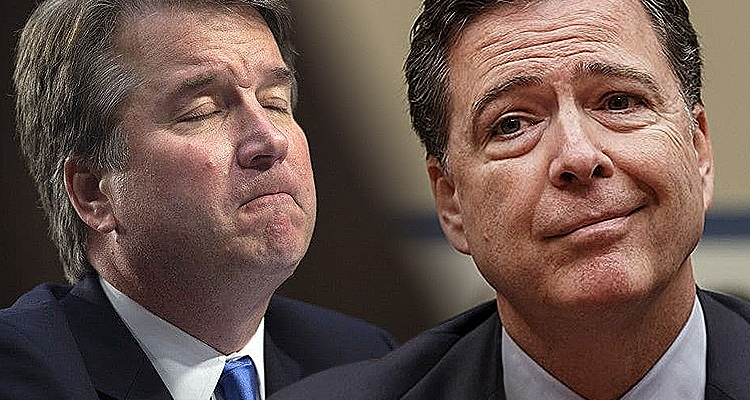 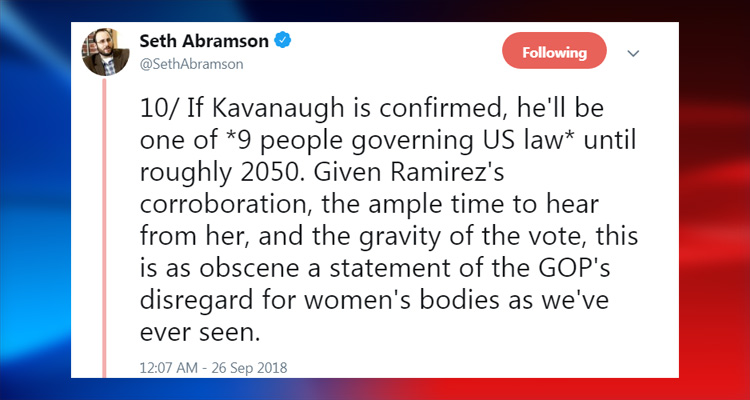 Share on Facebook Twitter Google+ E-mail Reddit “Given Ramirez’s corroboration, the ample time to hear from her, and the gravity of the vote, this is as obscene a statement of the GOP’s disregard for women’s bodies as we’ve ever seen.” ~Seth Abramson Editor’s Note: Samuel Wynn Warde is the editor-in-chief of Liberals Unite as well as […] 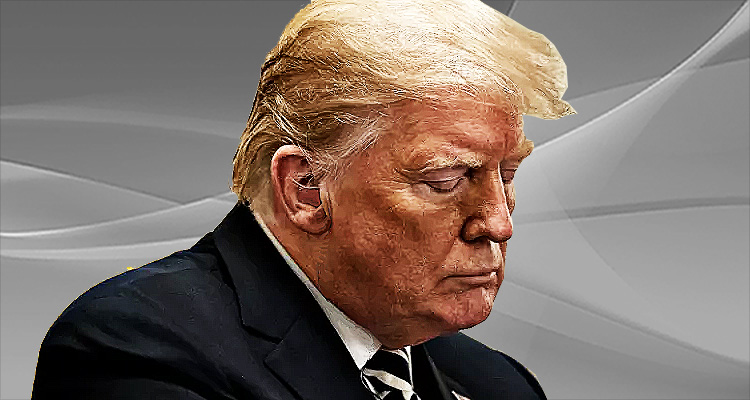 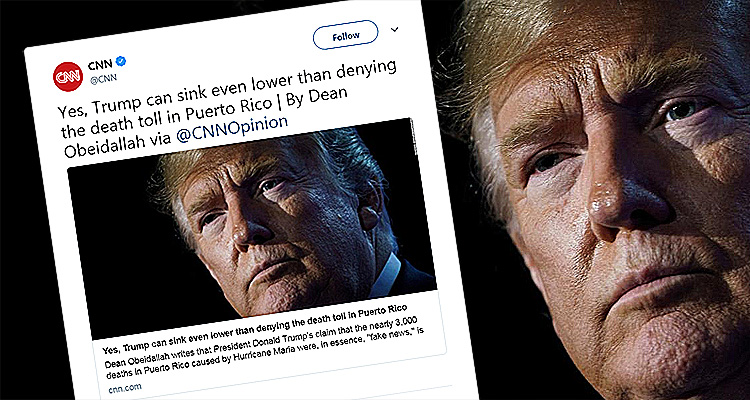