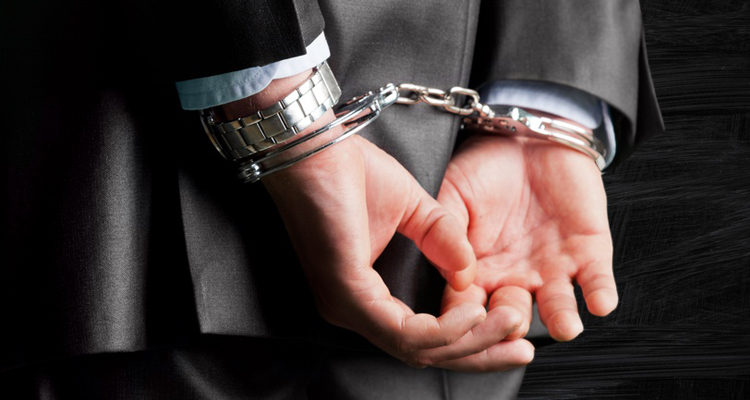 The special counsel, Robert S. Mueller III, is scrutinizing tweets and negative statements from the president about Attorney General Jeff Sessions and the former F.B.I. director James B. Comey, according to three people briefed on the matter.

Mr. Mueller wants to question the president about the tweets. His interest in them is the latest addition to a range of presidential actions he is investigating as a possible obstruction case: private interactions with Mr. Comey, Mr. Sessions and other senior administration officials about the Russia inquiry; misleading White House statements; public attacks; and possible pardon offers to potential witnesses.

Former criminal investigator and criminal defense attorney, Seth Abramson, has been publishing extensive Twitter threads and mega-threads regarding the ongoing investigation into alleged ties between the Trump campaign and Russia since autumn 2016, and today he weighed in on the report by The New York Times in a short Twitter thread.

“When I think back to how roundly I was criticized for saying that Trump’s Twitter feed contained evidence of criminal conduct, I have to calm myself. *Anyone* who’s worked in the criminal justice system knows Trump was creating *serious* inculpatory evidence in the public sphere,” Abramson began. (Inculpatory evidence being evidence that shows a person’s involvement in an act, or evidence that can establish guilt.)

2/ There should be *zero* shock that Trump is being investigated for Obstruction and Witness Tampering on account of his tweets, which in every respect suggest hard evidence of those serious crimes. Nothing is being "stitched together"; this is how cases of this sort are brought.