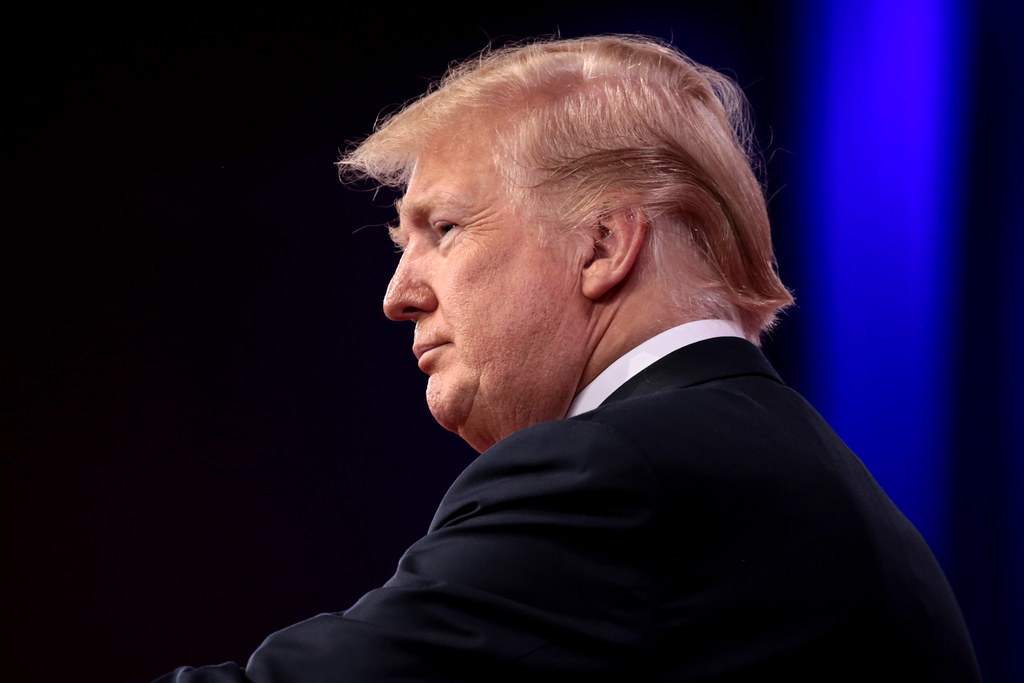 As questions swirl over a potential Trump interview with special counsel Robert Mueller, a federal judge in Washington guts a leading defense strategy.

One of Trump’s key defense strategies has been to attack the credibility of those leading the challenge against his rogue administration.

Trump has lashed out at the country’s intelligence services, the FBI, and the Department of Justice. He has singled out individuals such as Attorney General Jeff Sessions for recusing himself from the Russia investigation. He has launched attacks on Deputy Attorney General Rod Rosenstein who is overseeing the Russia investigation and most recently he has directly attacked Special Counsel Robert Mueller.

CNN reported that Trump “has railed against Mueller’s appointment since day one — but his tirades on Twitter have gone into overdrive in recent weeks.”

Take, for instance, a tweet from June where he declared Mueller’s appointment unconstitutional.

“The appointment of the Special Counsel is totally UNCONSTITUTIONAL!” he tweeted.

The appointment of the Special Counsel is totally UNCONSTITUTIONAL! Despite that, we play the game because I, unlike the Democrats, have done nothing wrong!

However, as CNN reported, this strategy of challenging Robert Mueller’s legitimacy is basically at an end with the issuance of a 92-page ruling by a federal judge in Washington.

As President Donald Trump’s legal team continued its will-he-or-won’t-he dance this week on a sit-down interview with special counsel Robert Mueller, a federal judge in Washington issued a tome on why Mueller’s appointment was rock-solid in the first place.

Chief Judge Beryl Howell’s decision is not entirely novel; it falls in line with two other district court judges in DC and Virginia who have rejected challenges to Mueller’s appointment. But her robust analysis guts a potential avenue for Trump’s defense team at a critical time, as the President calls for the probe to end, his lawyers continue to negotiate over the scope of an interview, and speculation mounts about whether Mueller will ultimately serve Trump with a subpoena to testify.

CNN provided the following details regarding that ruling:

Over the course of 92 pages, Howell resoundingly rejected an attempt by Andrew Miller, a former associate of Trump confidante Roger Stone, to quash a subpoena to testify, explaining why the “scope of the Special Counsel’s power falls well within the boundaries the Constitution permits.”

Miller had argued that Mueller was not nominated by the President and confirmed by the Senate and therefore was unconstitutionally appointed as a “principal officer.” Howell found the claim unpersuasive… “His appointment, without presidential appointment and senatorial confirmation, thus did not violate the Appointments Clause,” Howell wrote.

Miller also claimed that Sessions’ “mere recusal” from the Russia investigation didn’t make Rosenstein the acting attorney general for purposes of tapping Mueller to lead the probe. But Howell didn’t buy that argument either, pointing to the fact that various federal statutes allow the attorney general to delegate the authority to appoint a special counsel to the deputy attorney general. “Multiple statutes authorize the Special Counsel’s appointment, and the official who appointed the Special Counsel had power to do so,” Howell concluded.

Continuing, CNN noted that “several prominent legal voices,” such as George Conway, the husband of White House Counselor Kellyanne Conway, and Supreme Court nominee Brett Kavanaugh have been quoted as saying they believe Mueller’s appointment as special counsel was legitimate.

Neal Katyal, who served as acting solicitor general in the Obama administration and helped draft the special counsel regulations in the 1990s, talked with CNN, explaining the relevance of this ruling to Trump’s defense.

“Judge Howell’s comprehensive opinion denying the challenge to the special counsel regulation is no surprise. Republicans and Democrats alike for two decades have said the same — the argument to the contrary is well out of the constitutional mainstream,” Katyal said, adding
“President Trump can try other arguments in the months to come, but this one is going nowhere.”